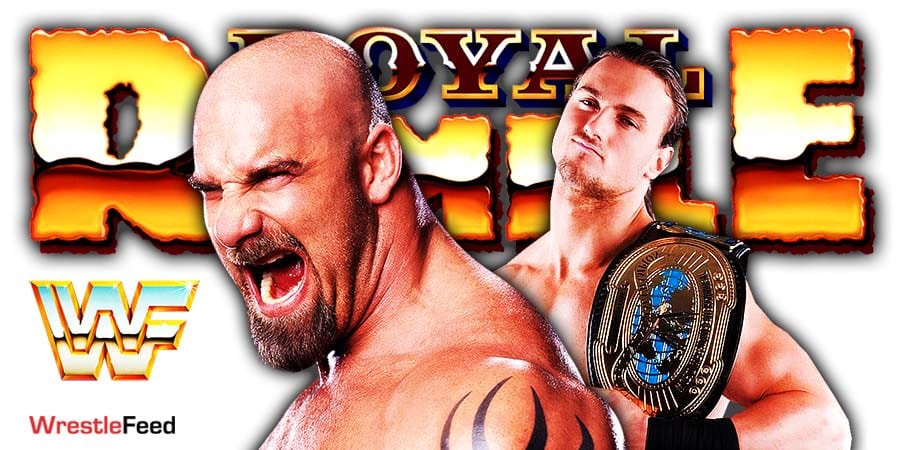 The road to WrestleMania 37 kicks off tomorrow night, as WWE will bring the 34th edition of the Royal Rumble pay-per-view, from the ThunderDome in Tampa Bay, Florida.

Here are 7 things that might happen at Royal Rumble 2021. 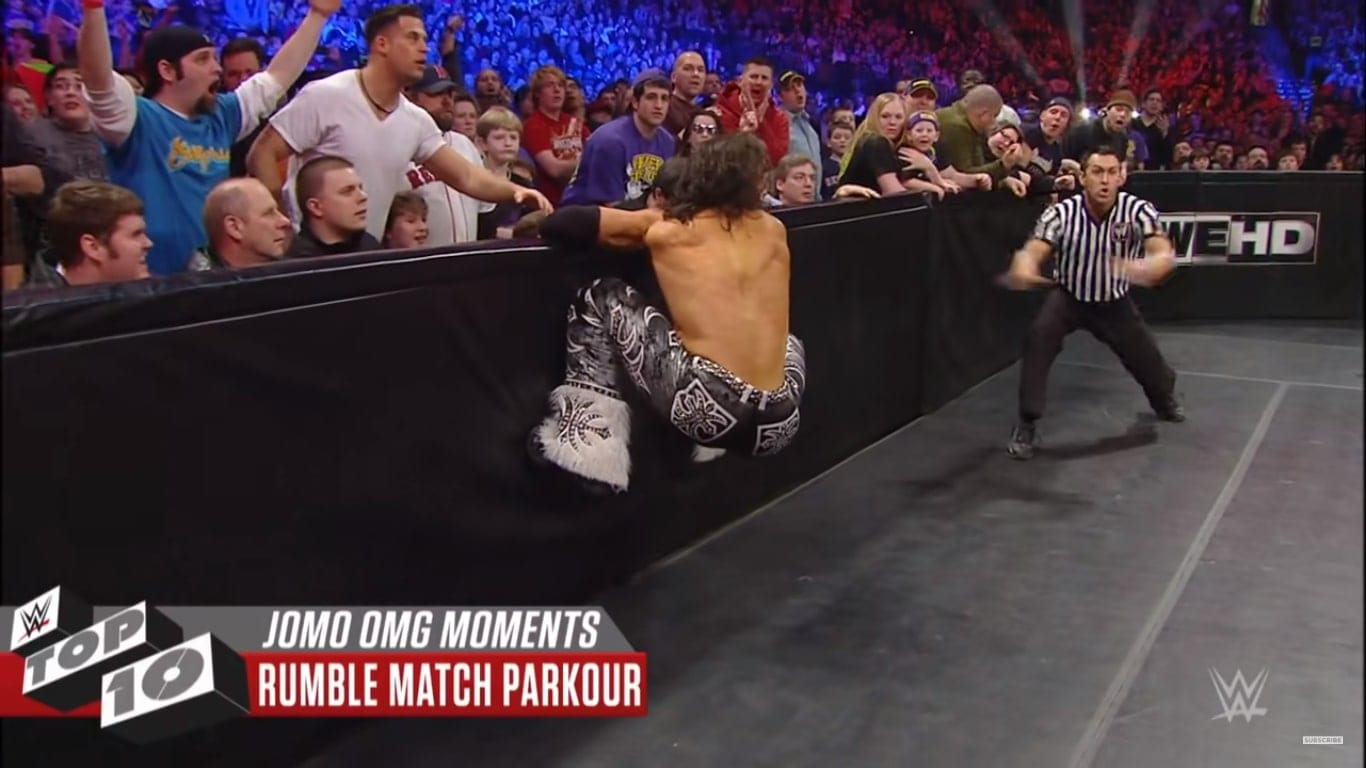 One of the most common spots which happens every year in the match is the saving spot that’s performed by very agile wrestlers. Mostly, it is done by Kofi Kingston, but he’s currently out of action with a broken jaw.

Therefore, John Morrison might perform such a spot this year as he’s been a part of some of the best Royal Rumble saves in the history of WWE.