WWE will kick off WrestleMania 37 week with tonight’s go-home episode of RAW for the Show Of Shows, which will also be the last RAW at the Tropicana Field, as the company will move the ThunderDome to the Yuengling Center in Tampa, Florida next week. 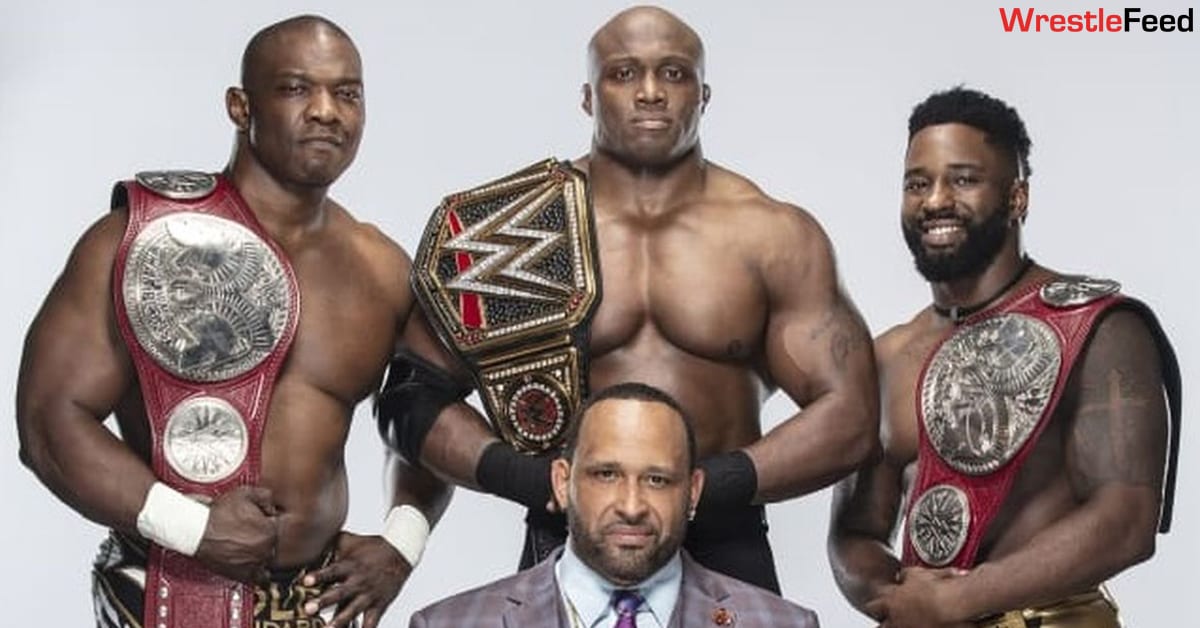 After WWE Champion Bobby Lashley and MVP kicked Shelton Benjamin and Cedric Alexander out of The Hurt Business last week, The All Mighty defeated Benjamin in a singles match.

Tonight, he’ll go head-to-head with Alexander, and it’s pretty obvious that he’ll pick the win against him.

WWE may have Lashley destroy Benjamin and Alexander after the match to build him up more for his Title defense against Drew McIntyre on the first night of WrestleMania 37 this Saturday.