The last stop before WWE Clash Of Champions, SmackDown, will air tonight from the ThunderDome in Orlando, Florida.

Last week’s show featured Universal Champion Roman Reigns teaming up with Jey Uso to defeat Sheamus and King Corbin in a Samoan Street Fight. SmackDown Women’s Champion Bayley once again attacked Sasha Banks, while Jeff Hardy announced he will put his Intercontinental Championship on the line in a Ladder match at Clash Of Champions. Big E returned and Mr. Money In The Bank Otis was sued by The Miz for emotional distress. 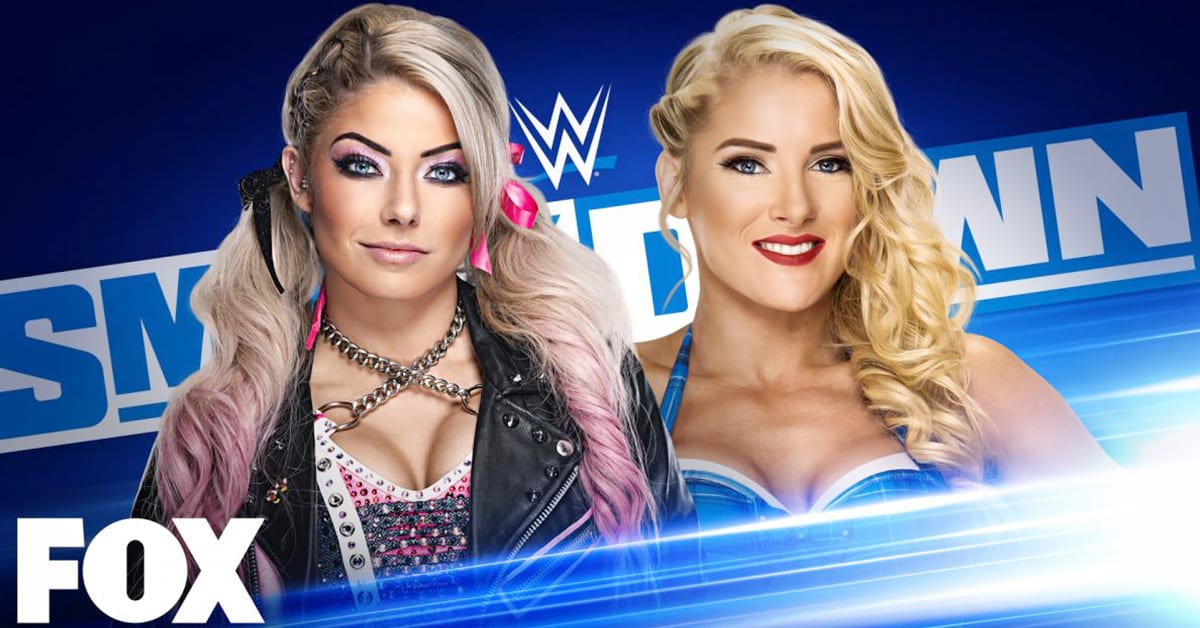 After hitting her with a Sister Abigail last week, Alexa Bliss will go one-on-one with Lacey Evans tonight.

Bliss will probably do something crazy again and defeat The Sassy Southern Belle.

6. Big E Gets His Hands On Sheamus 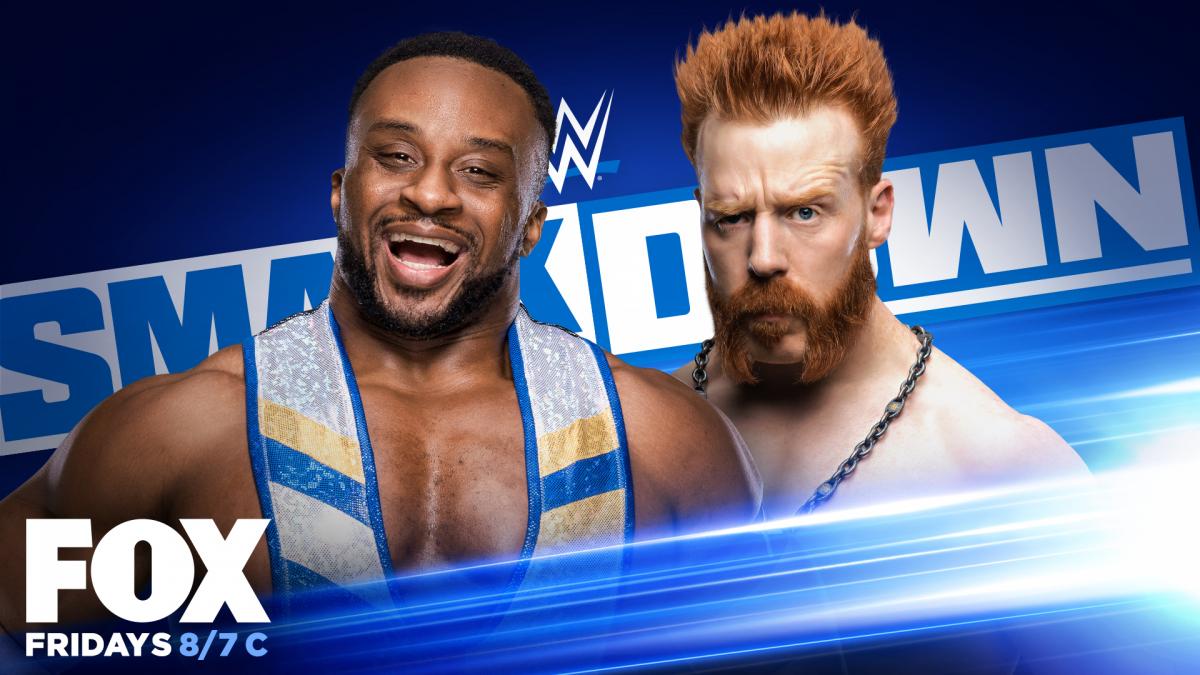 Big E returned on last week’s SmackDown and beat down the guard who set him up for a beat down from Sheamus a couple of weeks ago on SmackDown.

The Celtic Warrior made it out safely last week, but he will probably have to pay tonight for what he did to Big E.

Either a vicious beat down from Big E looks to be in the fate of Sheamus, or a final match between them where Big E finally puts an end to this rivalry.