Tonight’s RAW will feature the fallout from last night’s Clash Of Champions pay-per-view. The road to Hell In A Cell will also kick off tonight. 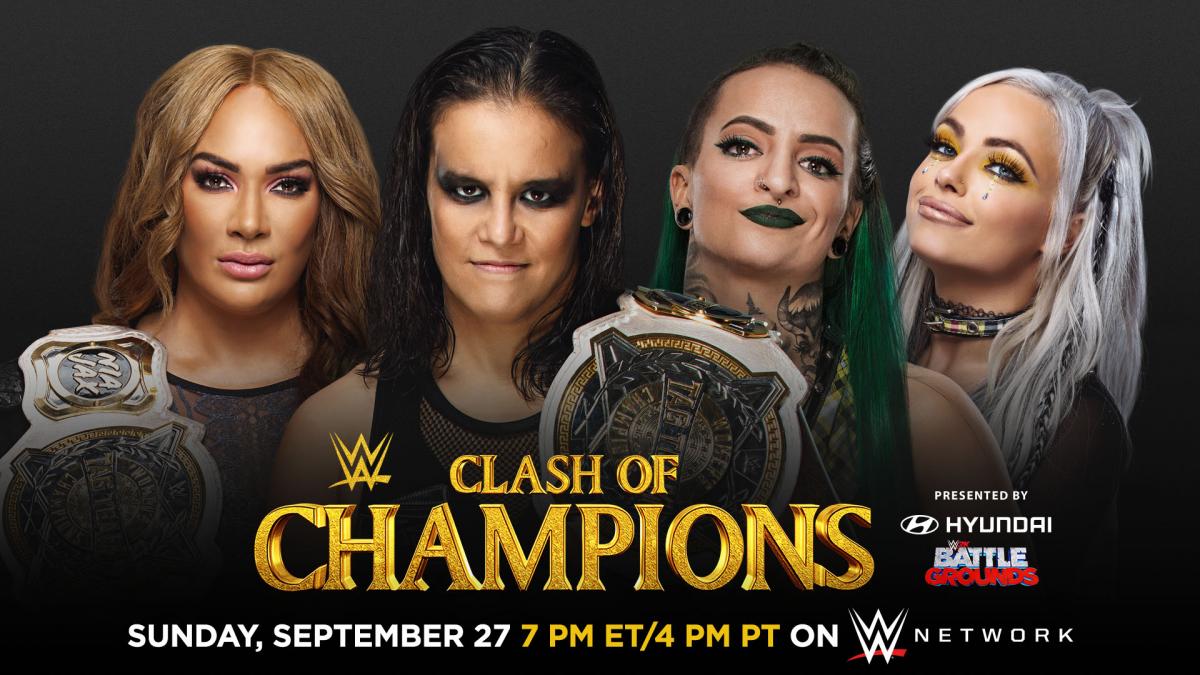 The RAW Tag Team Championship match between The Street Profits and Andrade & Angel Garza at Clash Of Champions had a botched ending due to Garza suffering an injury during the match.

WWE will address the ending of the match tonight. The feud between The Street Profits and Andrade & Angel Garza is also probably over because Garza won’t be competing for a while due to his injury.

On the other hand, there will be an update on Women’s Tag Team Champions, Shayna Baszler and Nia Jax. WWE will probably share when they plan to hold the Baszler and Jax vs. The Riott Squad match.