Tonight’s RAW from the WWE ThunderDome in Orlando, Florida will feature the fallout from last night’s WWE Payback 2020 pay-per-view.

7. #1 Contender For The WWE Championship To Be Determined On Tonight’s RAW (Spoiler) 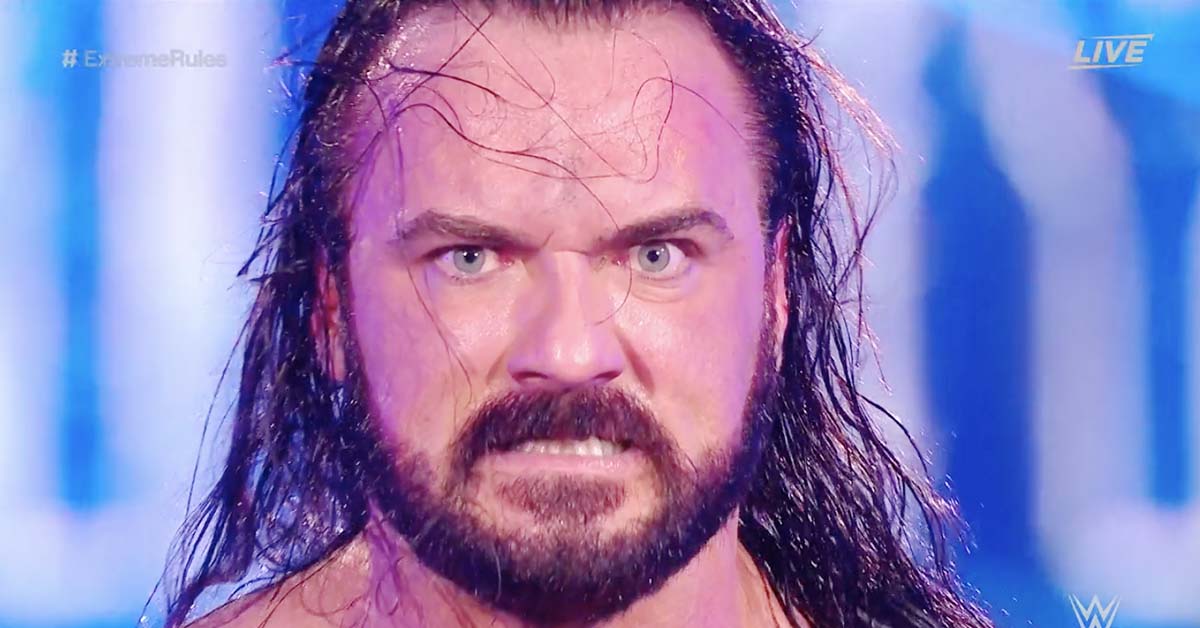 After last week’s angle on RAW, where Randy Orton brutally attacked Drew McIntyre, one would think Orton is going to face McIntyre again, but it’s possible WWE might go in another direction for Clash of Champions and keep the McIntyre-Orton rematch on hold, especially after Orton’s loss to Keith Lee last night at Payback. 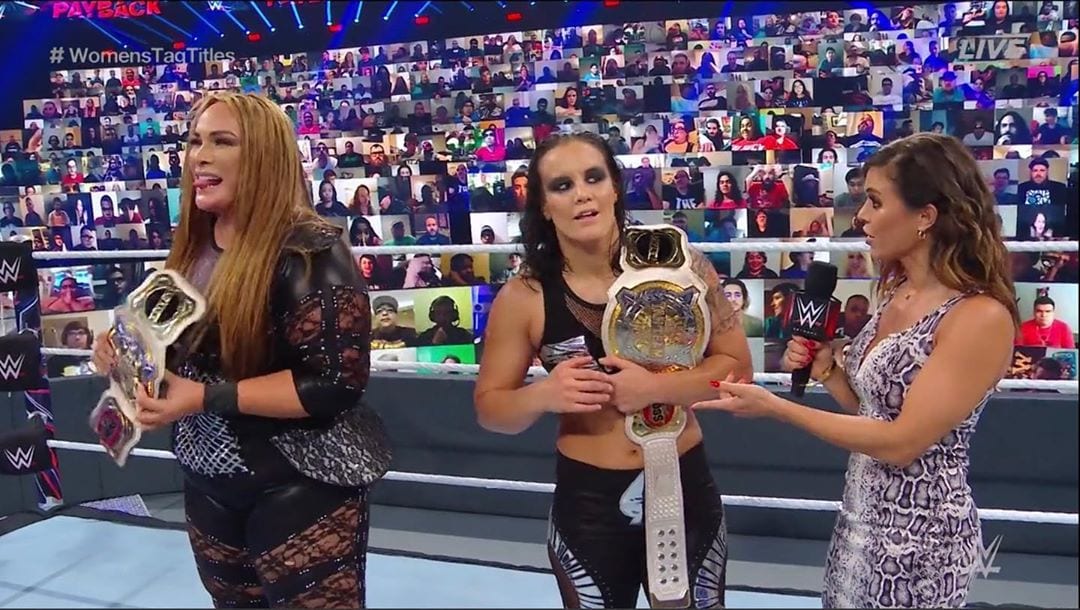 The Queen Of Spades and The Irresistible Force dethroned Sasha Banks and Bayley as the Women’s Tag Team Champions at Payback, after Shayna Baszler locked The Golden Role Models in an innovating submission move.

Tonight, Baszler and Nia Jax’s celebration will continue. However, they’ll soon meet their first challengers as well, as they’re obliged to defend their Titles at Clash Of Champions on September 27th.

It’s likely that The Riott Squad will be their first opponents as they got a victory over The IIconics on the Payback kickoff show. They may interrupt the unlikely duo and demand a Title match.