As the road to WrestleMania continues, WWE will bring the fallout of last Sunday’s Fastlane pay-per-view on tonight’s SmackDown from the ThunderDome in Tampa Bay, Florida.

In addition, Big E defeated Apollo Crews to retain the Intercontinental Championship, which is why he was attacked by Crews after the match. 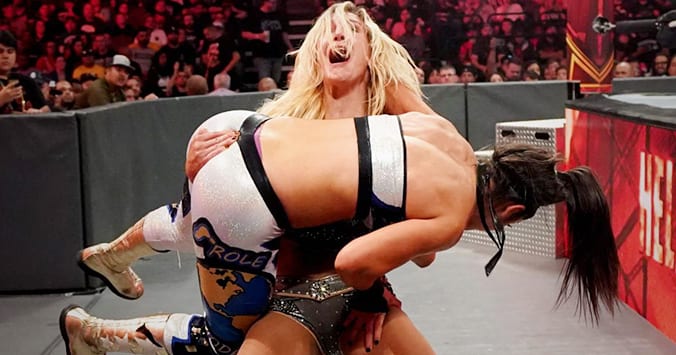 Charlotte Flair has been off WWE TV for over a week as she tested positive for COVID-19, which is why she’s rumored to be out of the RAW Women’s Championship picture heading into WrestleMania.

The Queen is rumored to show up on tonight’s SmackDown to plant seeds for a match with Bayley at WrestleMania, as WWE wants both women on the match-card for the Show Of Shows.

Her fiance, Andrade, noted on Twitter this past Monday that she’d be ready to be back in four days, which means there’s a chance of her showing up tonight.

Flair will probably cut a promo about how great she is, if she shows up, and The Role Model may interrupt to disagree with her.