The last stop before WrestleMania 37, SmackDown, will air tonight from the WWE ThunderDome, which will be WWE’s last night at the Tropicana Field.

Kevin Owens ruined the premiere of Sami Zayn’s documentary with special guest Logan Paul and Apollo Crews and Intercontinental Champion Big E agreed to face off in a Nigerian Drum Fight at WrestleMania 37, as a lot more happened on SmackDown.

In this article, let’s take a look at 7 things that might happen on tonight’s WrestleMania 37 edition of SmackDown. 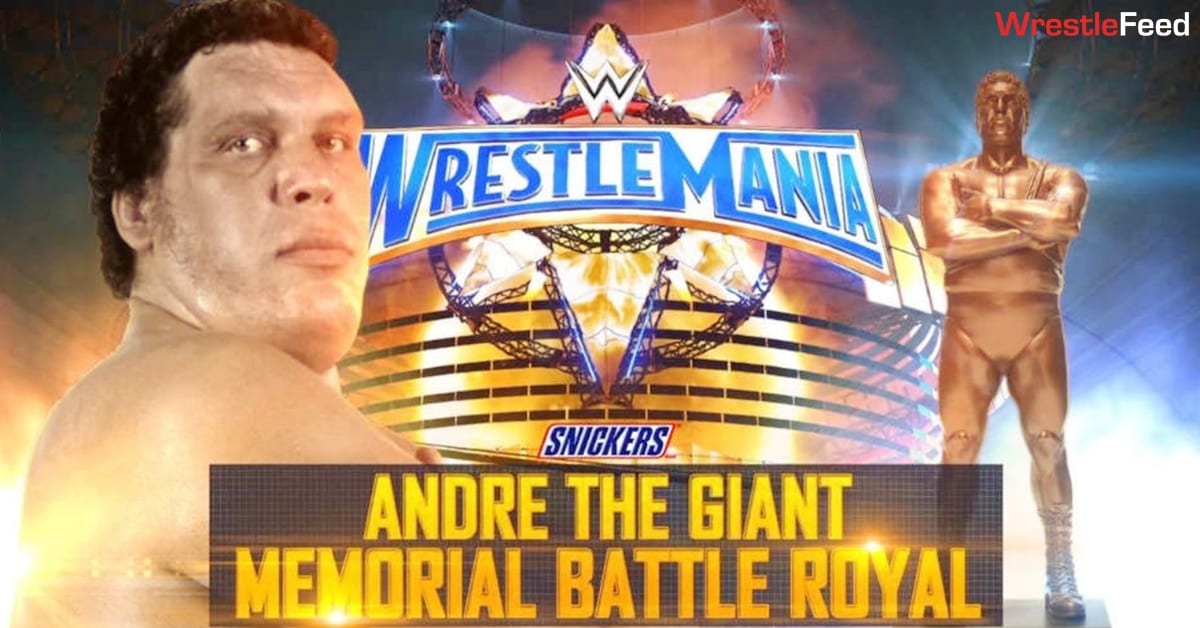 Below are the participants for the Andre the Giant Memorial Battle Royal:

The match is full of mid-card talent like every year, and the biggest name in it is Jey Uso, so it’s likely that Universal Champion Roman Reigns’ right hand man will win.

He needs this victory after having a magnificent run since last summer, and due to the fact that he’s been on a losing streak in singles matches over the past couple of months.