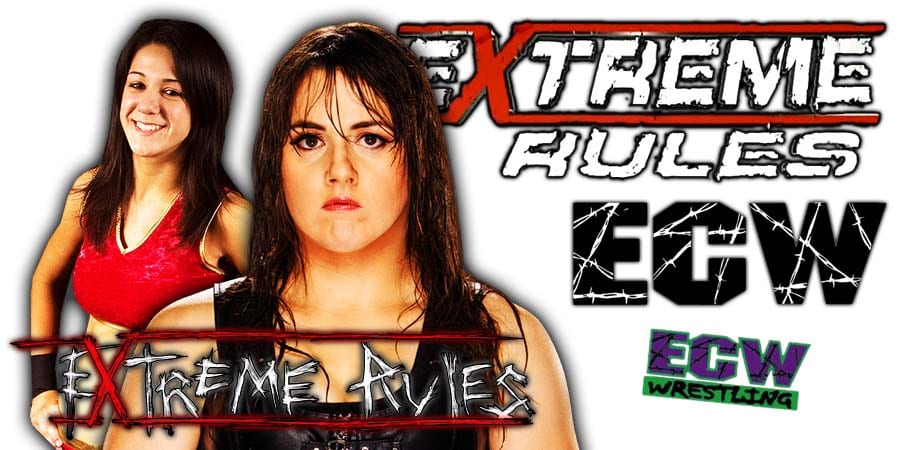 The last WWE pay-per-view before SummerSlam, The Horror Show At Extreme Rules, will emanate from the WWE Performance Center in Orlando, Florida tonight.

Elsewhere on the card, Apollo Crews will put his United States Championship on the line against MVP, The New Day will defend the SmackDown Tag Team Championship against Cesaro and Shinsuke Nakamura in a Tables match. Seth Rollins and Rey Mysterio will also face off in an ‘Eye For An Eye’ match.

Here are 7 things that might happen at The Horror Show At Extreme Rules. 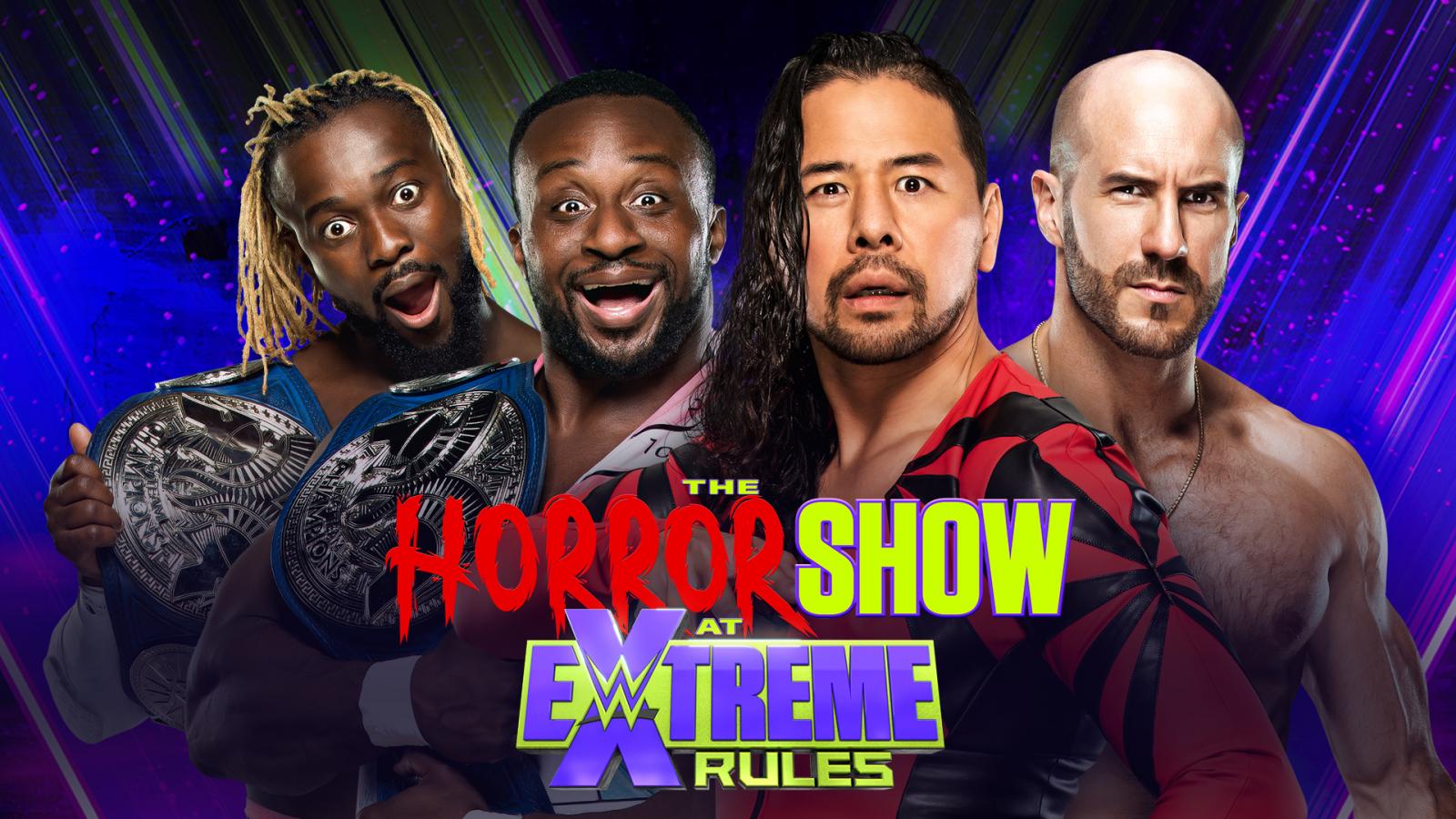 The New Day defended the SmackDown Tag Team Championship against Cesaro and Shinsuke Nakamura on SmackDown two weeks ago, but the match ended without a result when a brawl broke out between the two teams.

Cesaro and Nakamura destroyed the Champions by putting them through a table to end the show.

Tonight, the two teams will go head-to-head in their third encounter, which will be a Tables match. It’s likely that Cesaro and Nakamura will dethrone Kofi Kingston and Big E as Champions tonight.

Kingston and Big E’s Title reign has surpassed more than 60 days, and they haven’t done anything significant so far, so they may drop the Titles tonight. Besides, a heel duo like Nakamura and Cesaro would have more challengers for them on the blue brand.