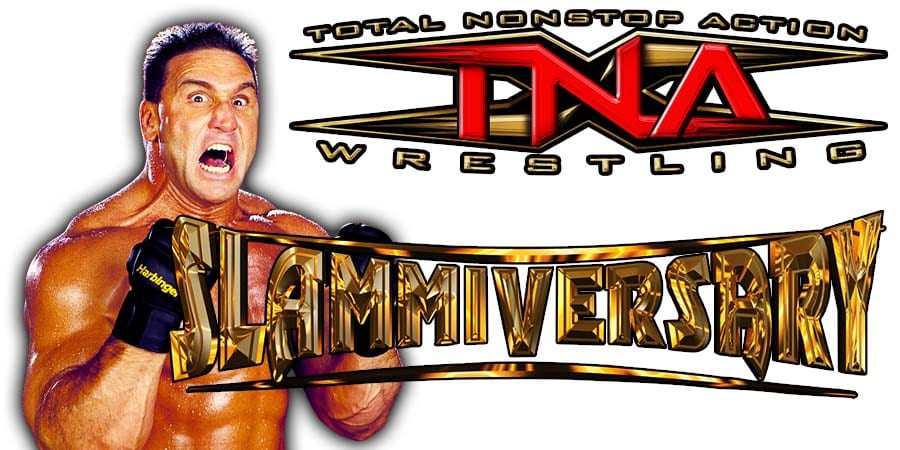 2. Chavo Guerrero jr. vs. The Hurricane

Below are the complete results from tonight’s Impact Wrestling’s Slammiversary 2020 pay-per-view:

.@HEATHXXII is HERE and he just taught @HakimZane a lesson at #Slammiversary!

– The North (c) def. Sami Callihan & Ken Shamrock to retain the Impact World Tag Team Championship (After the match, The North claimed they are the greatest Tag Team in Impact history, and have gone through every Tag Team in Impact. Motor City Machine Guns interrupt and announce they will face The North for their Tag Team Titles on the next episode of Impact Wrestling)

BREAKING: A DREAM MATCH is set for this Tuesday at 8/7c on @AXSTV – The North defend the IMPACT World Tag Team Championships against The Motor City Machine Guns! #Slammiversary pic.twitter.com/M4Yf3d6GX7 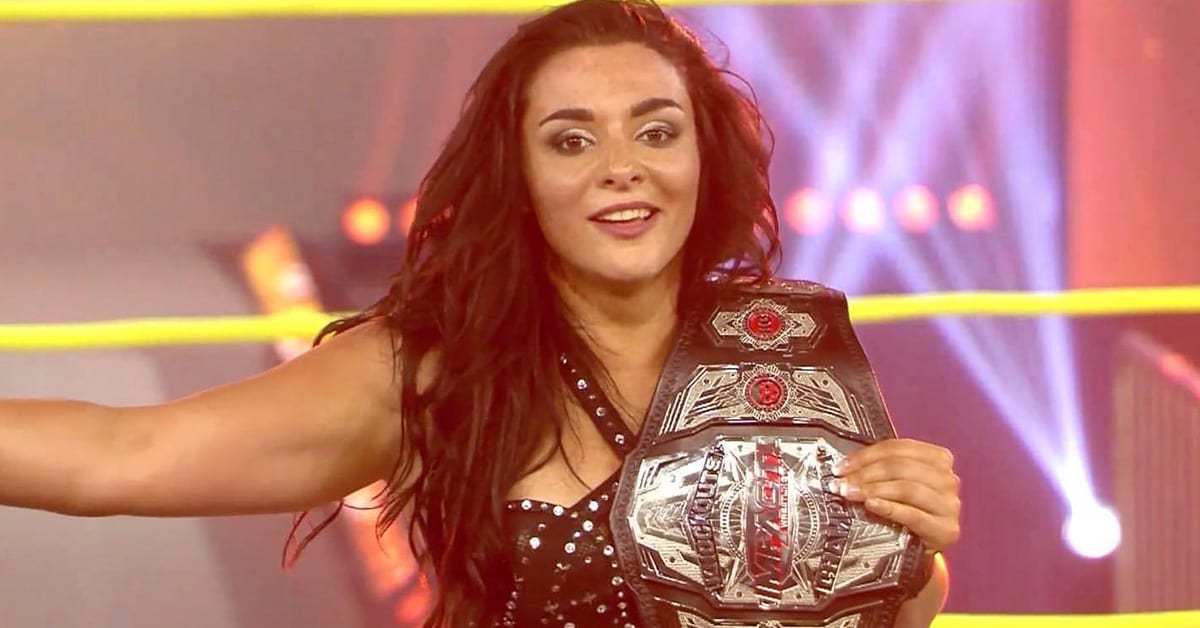