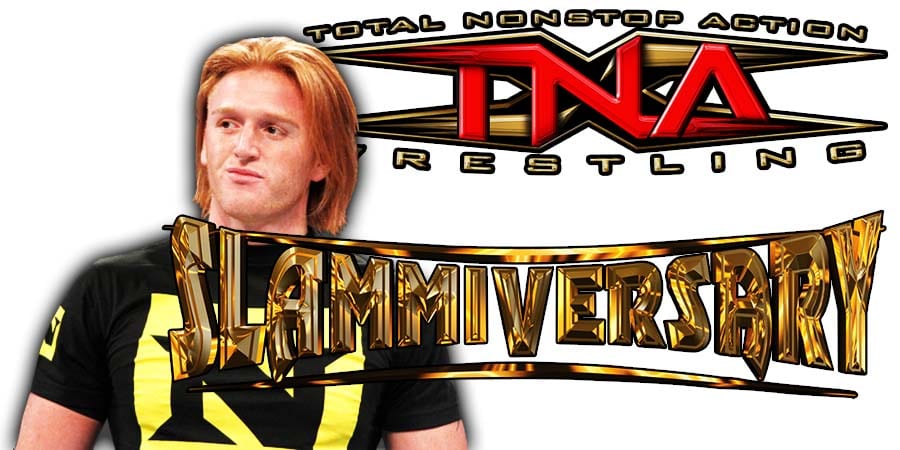 This episode was pre-taped at the Civic Center in Glens Falls, New York and featured matches & storyline segments on the road to the ‘WWF SummerSlam 1992’ PPV.

The Mountie vs. Jason Knight

The British Bulldog vs. Von Krus 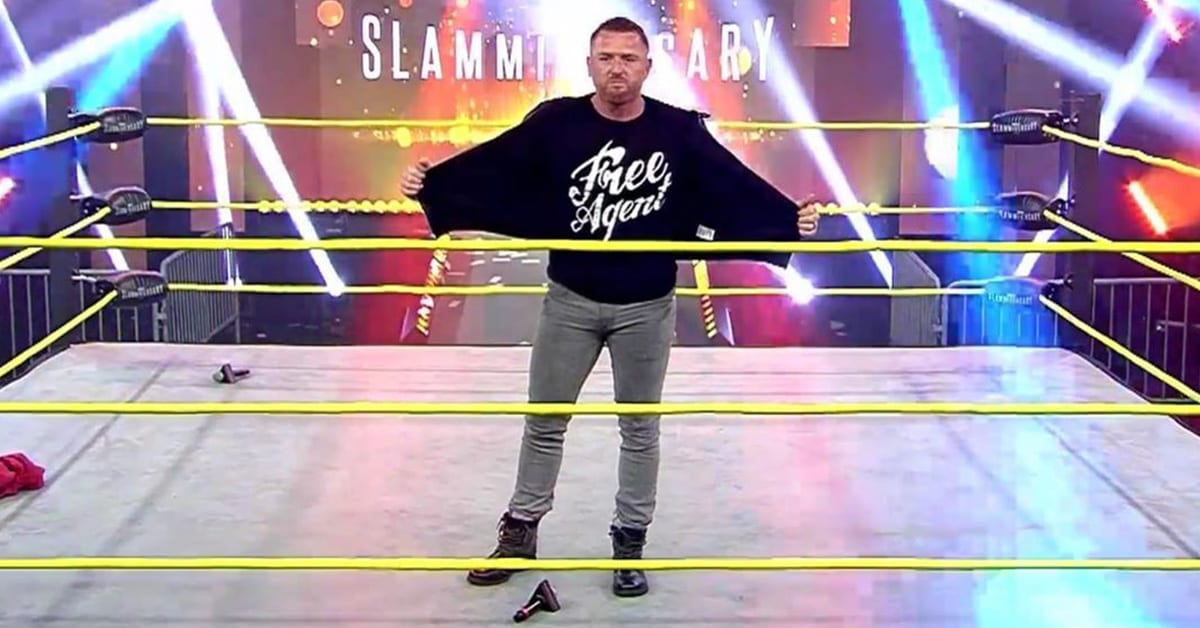 He wants to join tonight’s Fatal 4 Way main event for the vacant Impact World Championship, but got interrupted by Rohit Raju, who attacked him.

However, Heath fired back and took him down with a Zig-Zag!

.@HEATHXXII is HERE and he just taught @HakimZane a lesson at #Slammiversary!

Heath later reunited with Heath backstage, but Don Callis interrupted and said because Heath isn’t technically signed to Impact Wrestling yet, he can’t be backstage.

.@Rhyno313 and @HEATHXXII have reunited! #Slammiversary 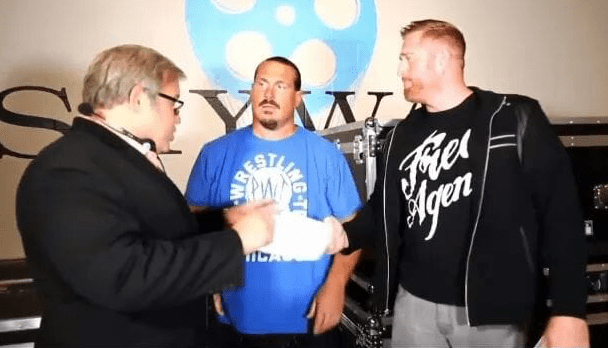 Rhino then told Heath to show up on Impact this coming week, and to say hi to his kids for him.