Face to Face with Gene Okerlund: Doink The Clown / The Steiner Brothers

No Way Jose showed a new look and will now be called Levy Valenz going forward. 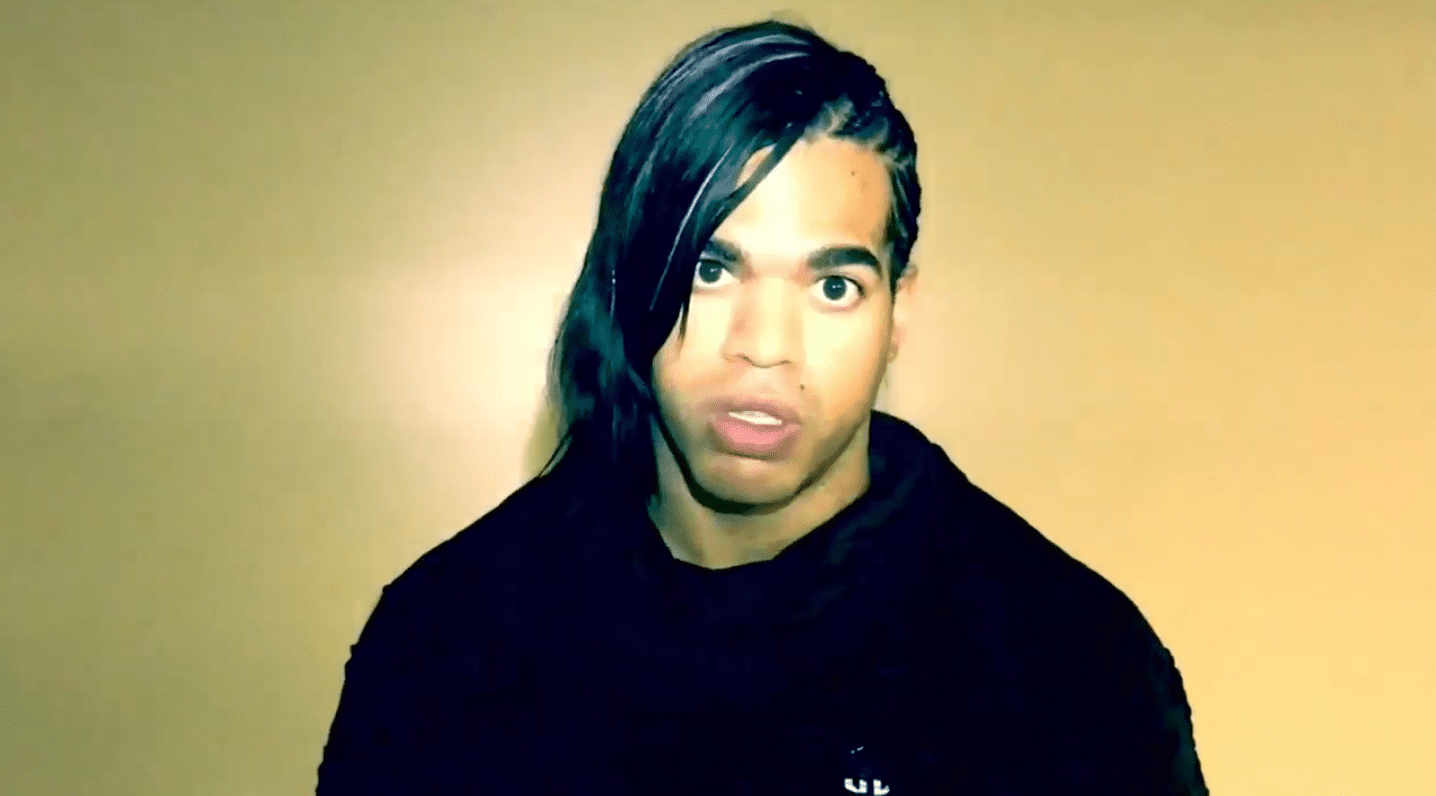 When I was young, I dreamt of having a place just for me inside the squared circle. With the help of my Mom and Grandpa, I made that dream my reality. At 23 years old, my priority was me and only me. I lived the life that the old timers told me about and life on the road was everything I thought it would be at first. As the years went on my career evolved and so did I. I became a man, a husband and a father. Year after year, loss after loss my time in the ring became less and less fulfilling and my time at home became more and more precious but there was never a healthy balance between the two. Leaving WWE may have not been on my terms, but moving forward the choices I make regarding my career and my life will be ONLY on my terms. Over the last 14 years, I lost the man I thought I was… but Thank God I’m finding him again. I’m ready to reignite my fire. I’m ready to be the wrestler I was meant to be, while being the father and the husband that my family deserves. Now it’s my turn and I’m going to rise. So y’all better watch the hell out. Special thanks to @mauricio_jc0509 with @visualfirst_production for your time and dedication to this project. Thank you to Matt Mullins with @thebringdowns for my amazing new entrance music. Thank you to @latitude35cf for allowing us to use your space and kicking my ass into top shape over the last 90 days. Thanks to my wife @prettymotherpuckers for always having my back, even when I didn’t make it easy. My mom @ddtsrt for being my biggest fan. And of course a special thanks to my friends who have supported me through all of this change @natesiemon @emusukhbayar @emileesiemon @thomasculp88, @dmcintyrewwe @ganzo.u

Here it is! Check out my brand new entrance theme, "When the Lights Go Down” by @DownstaitBand, on Spotify NOW! #AlwayzReady https://t.co/xZygPHXeku pic.twitter.com/MidQeIbohP

EC3 shared The Narrative (Update: He appeared tonight at Slammiversary):