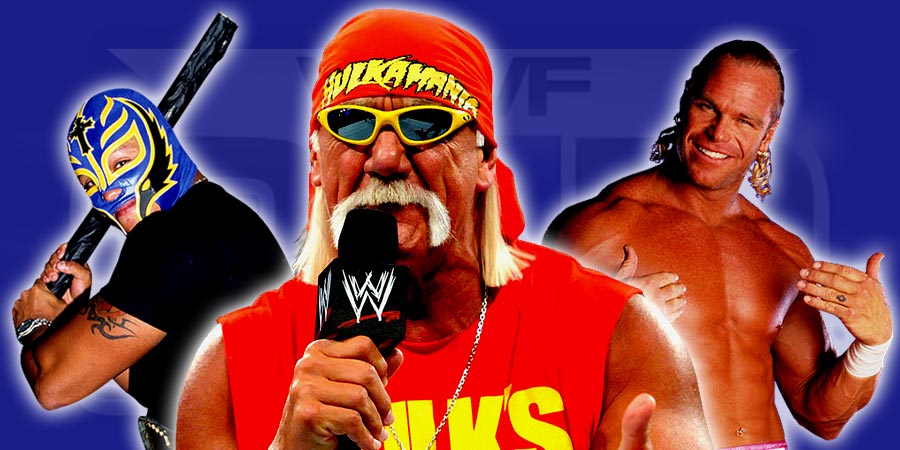 Before anyone wonders, we have completely ignored the developmental Wrestlers from NXT, that left in 2015 for whatever reason.

We have listed 7 WWE Main Roster Superstars, that were employed by the beginning of 2015 but were no longer with the company when the year was over.

While frequently wrestling under the costum of Adam Rose’s Bunny, the days where Justin Gabriel was pushed on his own were definitely over.

Not happy with his position in the company any longer, the former Nexus member quit WWE on January 24 2015, a day before the WWE Royal Rumble PPV, where he was allegedly booked to compete in the 30 man Royal Rumble match.