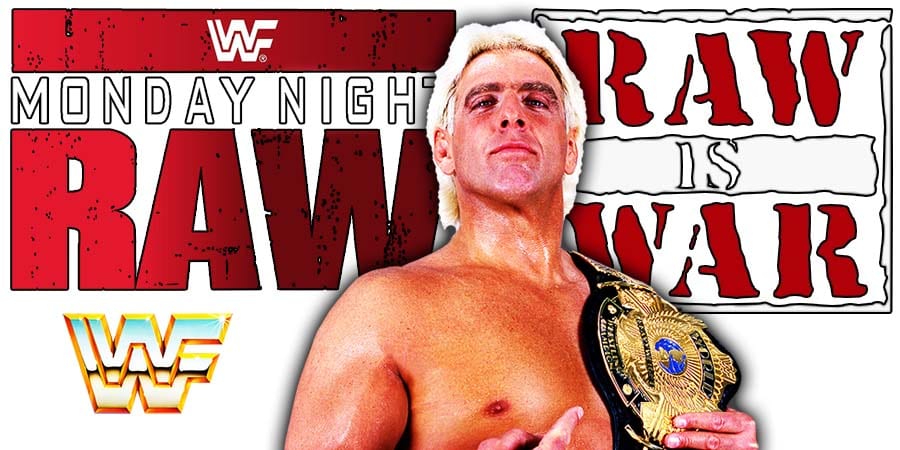 One of the biggest episodes of WWE RAW this year will be emanating from the Talking Stick Resort Arena in Phoenix, Arizona this week. The premier week of WWE will kick off with the red brand’s season premiere of 2019.

Last week’s episode of RAW showed that WWE is getting consistent in producing good shows. Braun Strowman and Seth Rollins went head-to-head last week. However, “The Fiend” Bray Wyatt showed up to take down The Monster Among Men.

Moreover, Rey Mysterio won a Fatal-5-Way match to earn the right to face Seth Rollins for the Universal Championship. Sasha Banks and Becky Lynch also continued with their attempts to take each other down. Carmella won her first ever 24/7 Title.

This week’s episode is going to be huge as Seth Rollins will defend his Universal Championship against Rey Mysterio. Hulk Hogan and Ric Flair are also scheduled to appear on Miz TV.

In addition, “The Beast Incarnate” Brock Lesnar will be making one final appearance before his WWE Championship match against Kofi Kingston on Friday Night SmackDown on FOX. Robert Roode and Dolph Ziggler will also defend their RAW Tag Team Titles against Heavy Machinery.

In this article, let’s take a look at 8 things that could happen on RAW’s Season Premiere. 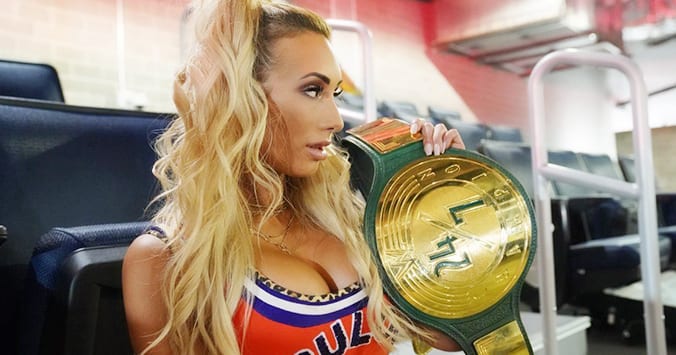 The 24/7 Title picture saw yet another twist last week on RAW when Carmella pinned R-Truth to win her first ever 24/7 Championship.

While many thought that Carmella turned on Truth, she actually pinned him to save him from all the wrestlers who surrounded him to get their hands on the title.

Just like every week, we can expect the 24/7 Championship to change hands tonight as well. Carmella will most probably drop the Title to R-Truth. Another possibility is that she may drop it to someone from the women’s division.

Tonight’s episode is going to be a star-studded one, so we can expect the title to change hands several times. WWE has announced that Ric Flair and Hulk Hogan will be appearing on Miz TV tonight. There’s a huge possibility that one of them captures the 24/7 Championship if they come face-to-face with the reigning 24/7 Champion.

Whatever happens in the 24/7 Title picture, one thing is for sure, it will leave us all surprised.