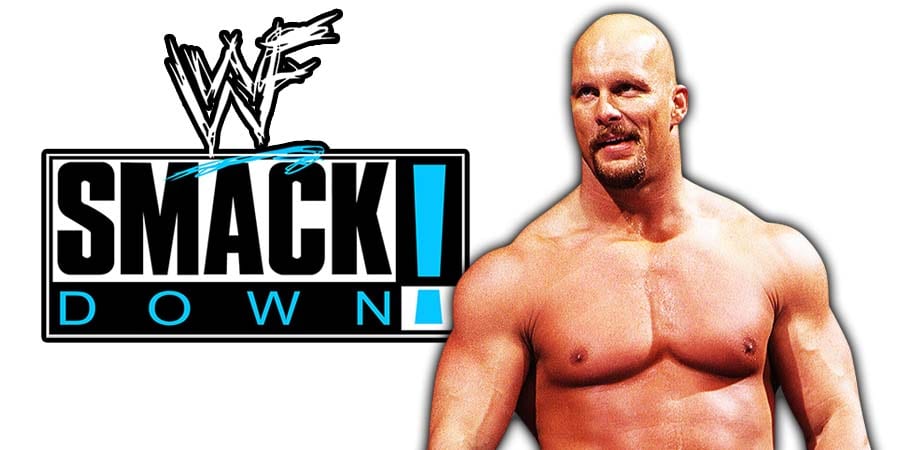 With the 2020 Draft in the rear view, WWE will bring the season premiere of SmackDown tonight from the ThunderDome in Orlando, Florida.

Last week’s show featured Universal Champion Roman Reigns revealing that he and Jey Uso will compete in the first ever “I Quit – Hell in a Cell” match, Bayley retaining the SmackDown Women’s Championship against Sasha Banks via disqualification, The New Day winning the SmackDown Tag Team Championship, the return of Lars Sullivan and a lot more.

Tonight’s show will feature Roman Reigns vs. Braun Strowman for the Universal Championship, Jeff Hardy vs. Lars Sullivan, The New Day’s farewell match against Sheamus, Shinsuke Nakamura and Cesaro, The Street Profits vs. Dolph Ziggler and Robert Roode for the SmackDown Tag Team Championship, the return of Daniel Bryan and more.

In this article, let’s take a look at 8 things that might happen on SmackDown tonight. 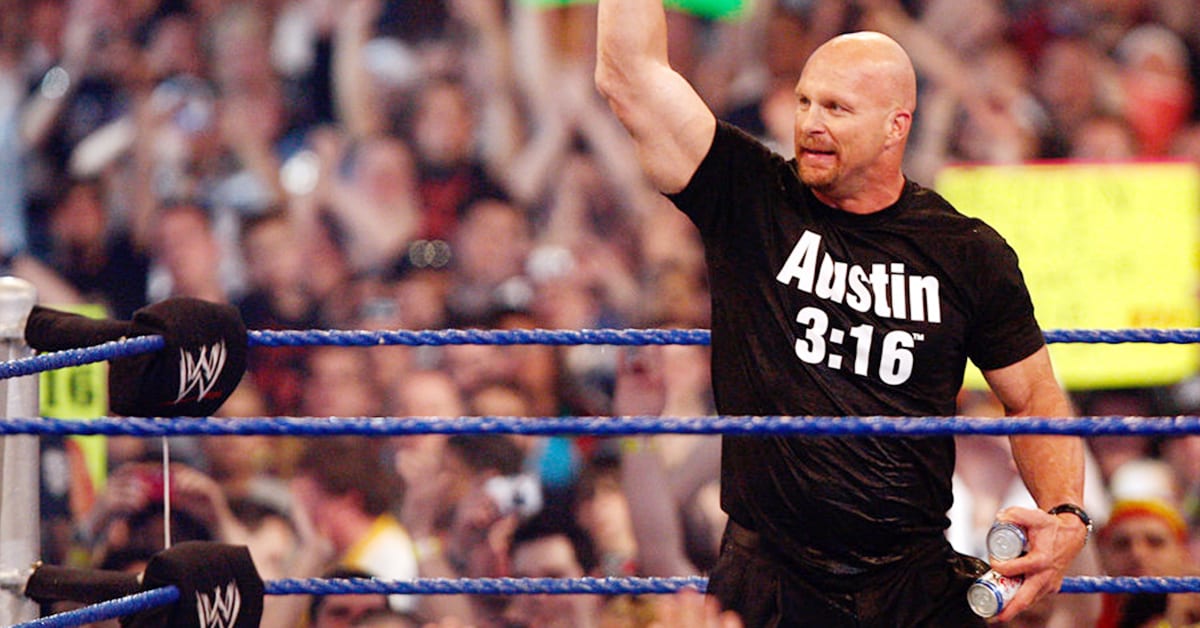 WWE Hall of Famer “Stone Cold” Steve Austin will be a special guest on the SmackDown Kickoff Show tonight, which will begin at 7:30 PM ET.

The Kickoff Show will be hosted by Renee Young and Booker T. Renee is working a WWE show despite leaving the company because she’s employed by FOX.

7. Seth Rollins & The Mysterios Continue Their Rivalry On SmackDown 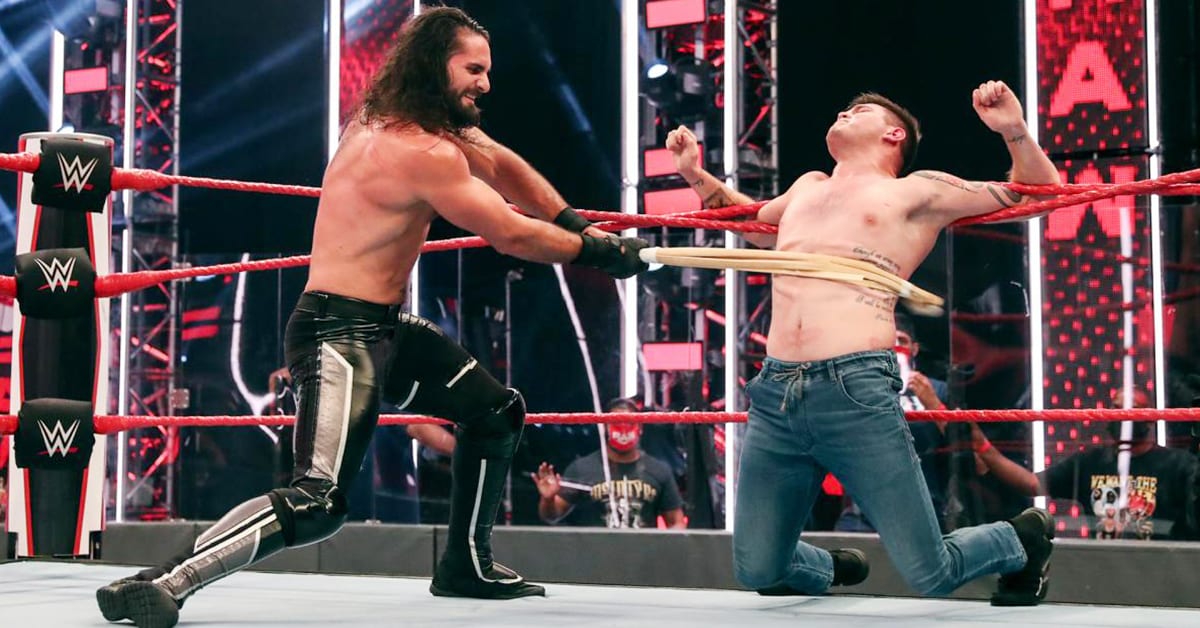 Seth Rollins has been feuding with the Mysterio family for over 150 days, and the rivalry will now continue on the blue brand as Rollins, Murphy and the Mysterios were drafted to SmackDown last week.

Expect Aalyah Mysterio and Murphy to continue their romance angle as well. The build-up towards Murphy permanently leaving Rollins’ side will also continue.