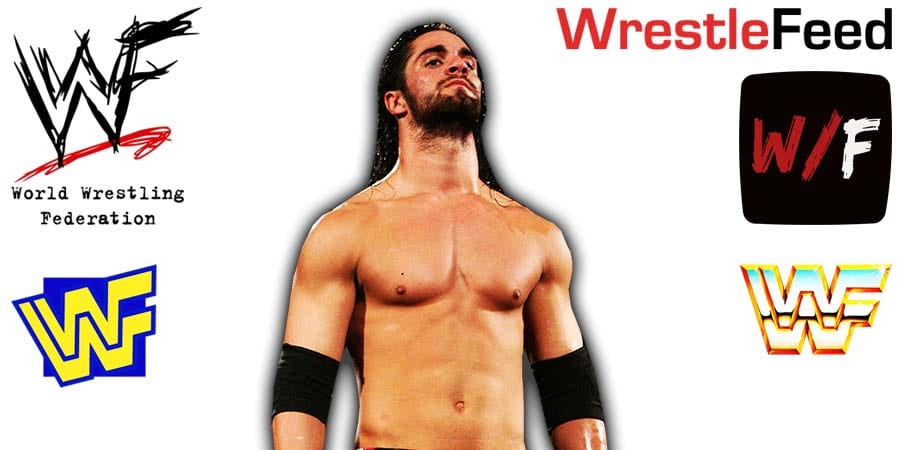 On night 1 of the 2020 WWE Draft, Seth Rollins was drafted to SmackDown for the first time ever in round 1 of the Draft.

Fans have been curious about his new nickname, as he was previously known as “The Monday Night Messiah”, which will obviously have to be changed now.

Rollins revealed in an interview that he will now be known as “SmackDown’s Saviour”.

While Rollins joined SmackDown, Big E was retained by the brand and parted ways with new SmackDown Tag Team Champions, Kofi Kingston and Xavier Woods, who were drafted to RAW.

Big E’s gear poked fun at WWE’s new policy regarding talent engaging in third party activities, as it gave a shout out to his Cameo account.

“Ya boy on Cameo” is what was written on it. 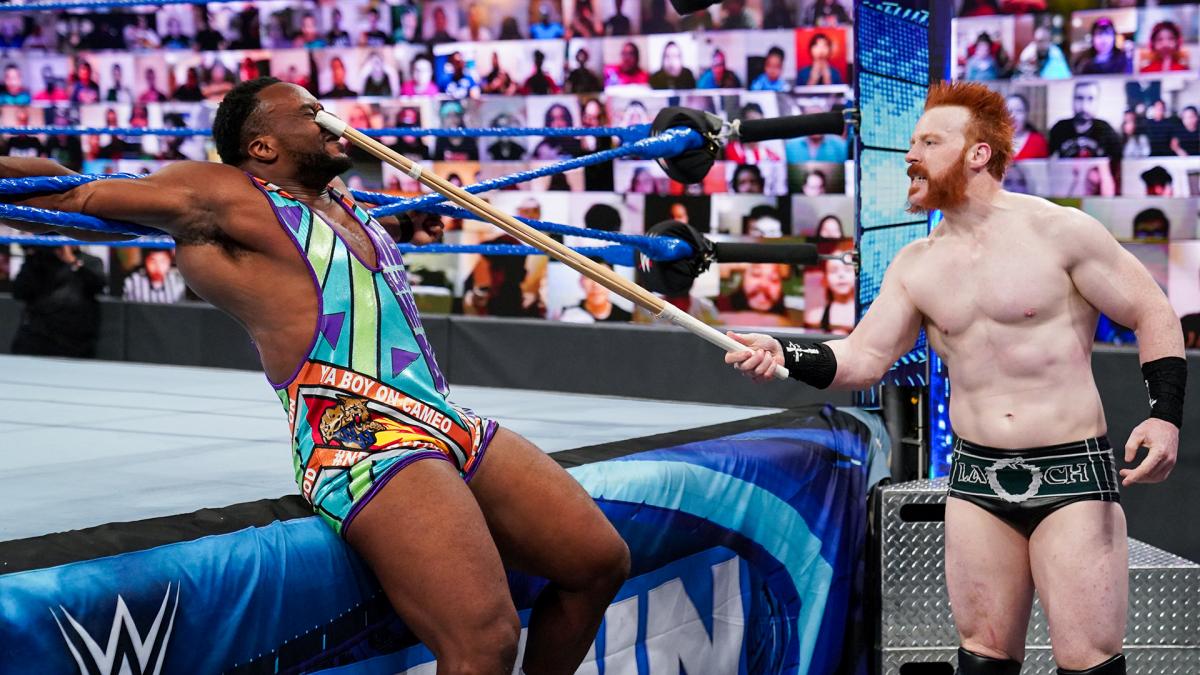 When Vince McMahon’s attempt to replace the legendary Piper’s Pit with Missy Hyatt’s own talk-segment “Missy’s Manor” in 1987 failed and the episodes they already filmed never made it to television, the former WCCW & Mid-South Wrestling valet joined Jim Crockett’s promotions in late 1988, which in December ’88 was sold to Ted Turner and renamed ‘World Championship Wrestling’, after their weekly Saturday night TV show, that already had the same name.

During her time in professional wrestling, Missy had sexual relationships with several pro wrestlers such as Road Warrior Hawk, Tommy Rich, Scott Putski, Brutus Beefcake & Val Venis … only to name a few.

She was, however, in serious relationships with territory wrestler “Hollywood” John Tatum and later ‘The Wonder Years’ star Jason Hervey, who was working backstage for WCW at that time.

In between, the self proclaimed first lady of wrestling was married to “Hot Stuff” Eddie Gilbert from 1987 till 1989.