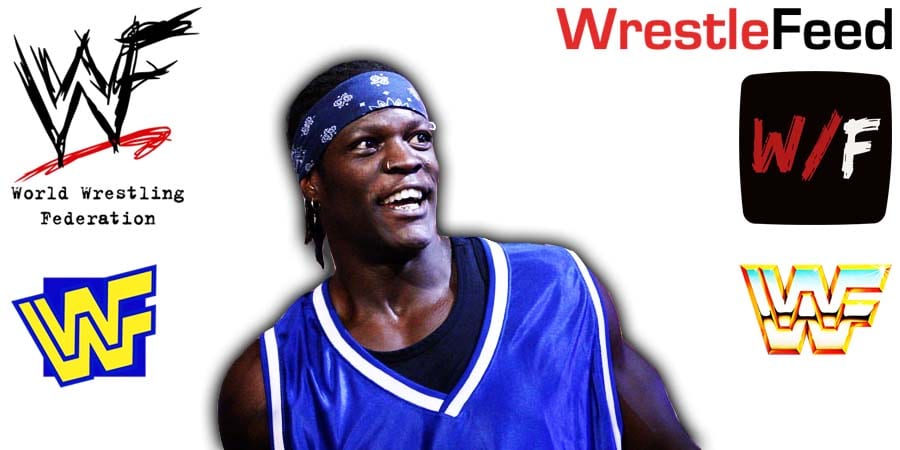 As we noted earlier tonight, R-Truth pinned Drew Gulak to win the 24/7 Championship, after The Hurt Business denied Gulak’s joining request and beat him up in a backstage segment on RAW.

Later on, R-Truth had to defend the Title in a 7 Way Match on RAW. During this match, the 24/7 Title changed hands 9 times!

How many times exactly did the #247Championship just change hands?

R-Truth entered the match as champion, and managed to leave as champion as well. Truth is now a 44 time WWE 24/7 Champion.

Below is the order of title changes during the match: