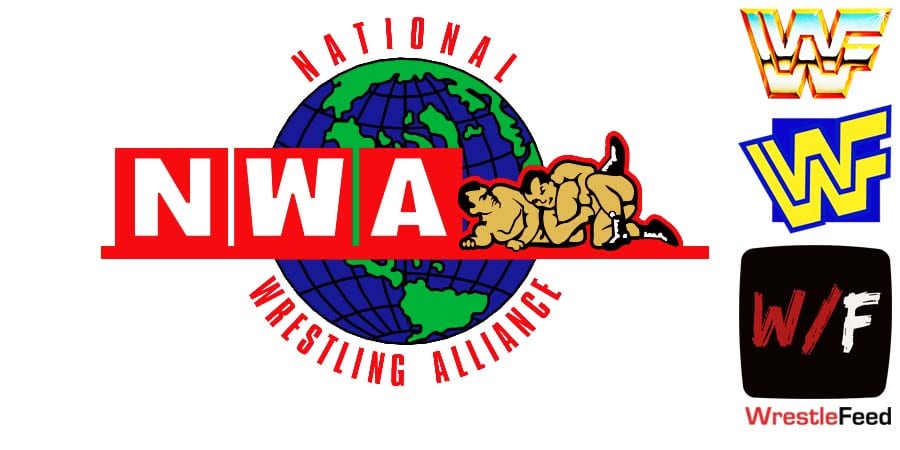 • A Business Partnership Between NWA & WWE In The Works?

With Triple H now pretty much in charge of WWE after long-time WWF/WWE promoter Vince McMahon retired from all of his positions in July, several things have changed already and even more are going to change in the not-so-distant future.

The Game has brought back quite a few former WWE Superstars ever since and is also open to thinking outside the box and modernize the company, as well as the pro wrestling industry as a whole.

Famous NWA promoter Billy Corgan was recently interviewed by Metro UK, where he stated that he’s positive about a potential partnership between his promotion and WWE.

“You might see a different flexibility with WWE as far as other companies go, moving into the future. Certainly, my conversations in the past with Triple H would indicate there’s a different degree of openness than maybe there would have been in the regime that was running things before.

There are lots of opportunities there! I would say the same thing even as it pertains to AEW – AEW has a tremendous amount of talent under contract, not everybody is able to be on their main shows, there might be opportunities where they wanna send those people on a developmental level.

I don’t need somebody’s wrestling vision to align with mine if we can do good business together, and at the same time I don’t need them to agree with everything I’m doing.”

Billy then mentioned a previous conversation he had with Triple H while Vince McMahon was still in charge of WWE, about putting NWA content on Peacock & the WWE Network, but the talks didn’t result in an agreement.

Here’s what the NWA promoter had to say about their previous talks:

“It didn’t go anywhere and that was fine – very, very good discussions, very open and cool. They certainly liked what I was trying to do, and they’ve always been cool about what I was doing in the NWA, so I remain optimistic going into the future that there might be some business there to do.”

Apart from the National Wrestling Alliance’s current run as a famous independent Studio-Wrestling promotion (with a TV deal), NWA owner Billy Corgan also owns the Paul Boesch Houston Wrestling library, which includes video footage from the promotion’s earlier days until it folded in 1987.

It was pre-taped at the Savvis Center in St. Louis, Missouri and featured matches, interviews & storyline segments on the road to the ‘WWE Survivor Series 2006’ PPV.