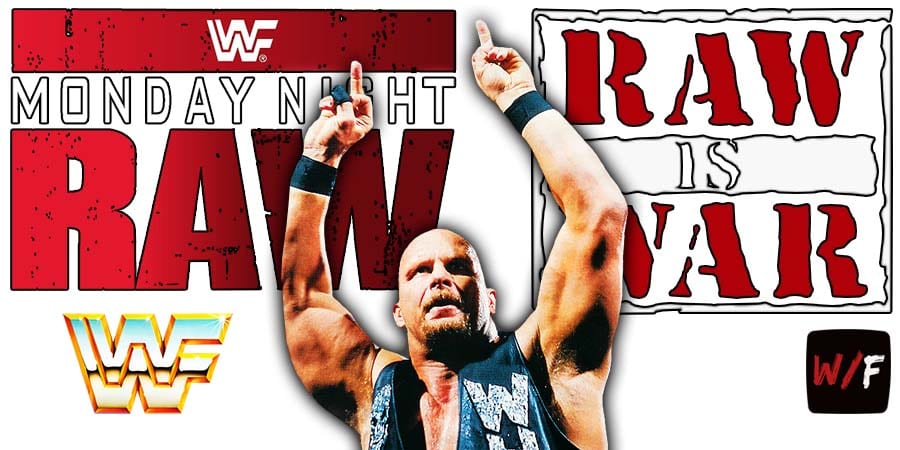 It was broadcasted from the Philips Arena in Atlanta, Georgia and featured matches & storyline segments on the road to the ‘WWE King of the Ring 2002’ PPV.

“Stone Cold” Steve Austin was scheduled to face “The Next Big Thing” Brock Lesnar in a King Of The Ring qualifying match on this episode of RAW. 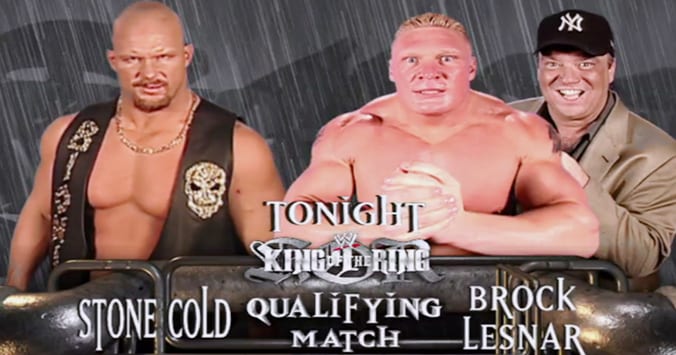 However, Austin walked out several hours before the start of the show in a disagreement over the creative plans for his match.

Austin was supposed to lose to Lesnar in this match and he had no problem with putting the 24-year-old Lesnar over, but Austin felt that putting the match on free TV with no build-up was bad for business.

Austin said that the match should’ve been on a PPV with a proper build-up, so that Lesnar goes over in the best way possible. When Austin’s creative plans were dismissed, he quit WWE.

Here’s the match-card from that night: