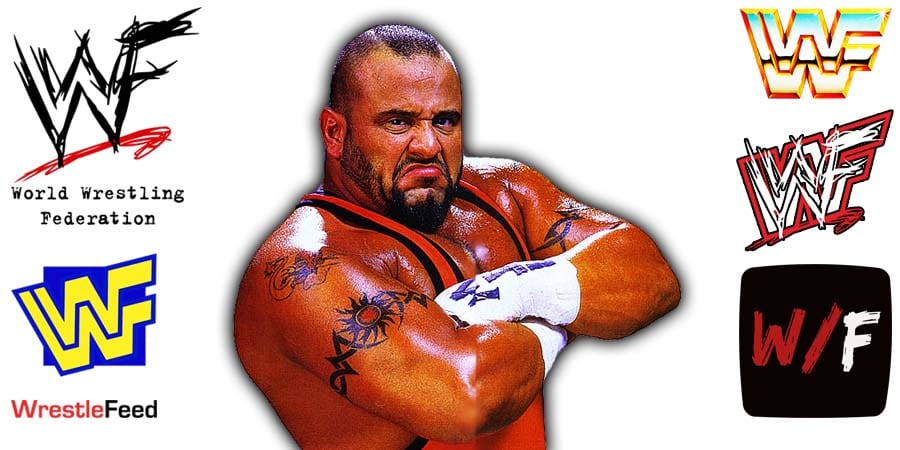 Old School ECW/WWF Legend Taz was interviewed on the ‘Superstar Crossover’ podcast, where he explained how a lot of the younger generation professional wrestlers tend to become their own worst enemies.

And it could just be a demeanor, or a disposition. You don’t have to kiss butt, I’m not even alluding to that, but there’s a certain way I think to carry yourself. And I’ve seen a lot of talented guys and girls where it hurts them, it hurts their push, because if you’re tough to do business with or deal with, you get that rep, it’s very bad.

When I first came to AEW, I was retired, I was just an announcer. But I can tell, the aura was so different, and just a different vibe. There was no backstabbing, none of that crap. It still is. It’s just awesome. It’s the aura that the company has.

You’ve interviewed Tony Khan, so you know the type of guy he is. It starts at the top, and that’s why our place is the best place to work, in my opinion.”

In 2002, Tazz retired from active pro-wrestling and became a color commentator on WWE TV till 2009, when he joined Dixie Carter’s Total Nonstop Action!, where he worked till 2015.

Also Read: 6 AEW Wrestlers Who Were Recently Contacted By WWE For A Return Revealed