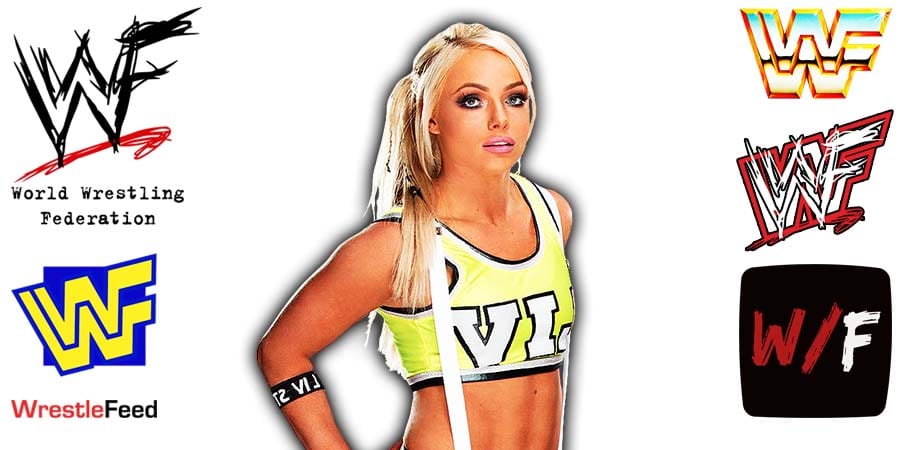 WWE Superstars are very popular, which results in a lot of fake profiles being made in their name on Social Media.

A Liv Morgan imposter scammed a man of everything he had, because that man thought Liv asked for his help.

The real Liv Morgan wrote the following about it on Twitter:

“Guys I’ve been sent so many emails of horror stories about people making fake accounts and emails pretending to be me & asking for huge amounts of money. This really makes me so sad.

Please don’t use my name to con people out of their hard earned money. Please please please.

A man sold his home and lost everything thinking he was helping ‘me’. This has me so sick.

Please know I would never reach out to ask any of you for a single penny. I’m so sad. Please stop.”

Last year, the fan that attacked Seth Rollins on RAW was also scammed by a person pretending to be Rollins, which resulted in him doing what he did on RAW:

“He was asking me to send him gift cards in exchange for money, mostly $500 or more to see if I was loyal. He asked me to be a wrestling blogger for him. I wanted to work my way up.”

Also Read: Liv Morgan Reveals The 2 Names That WWE Pitched To Her