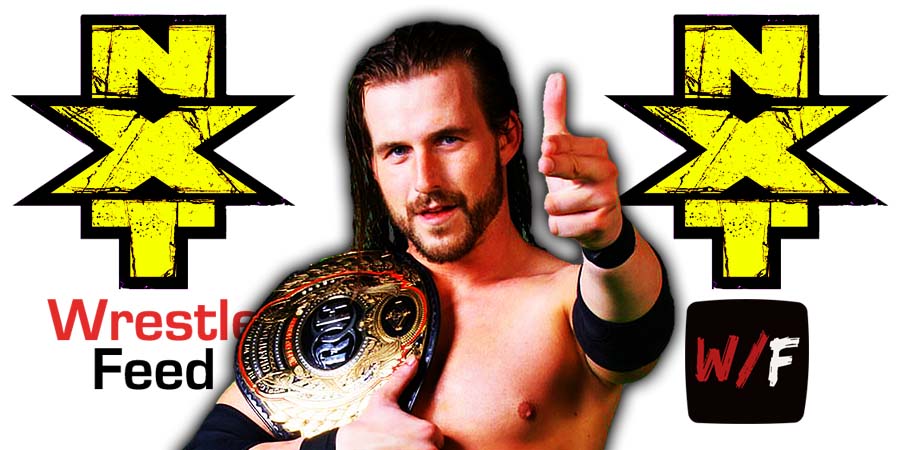 At last night’s NXT TakeOver 36, Kyle O’Reilly defeated Adam Cole 2-1 in their 2 Out Of 3 Falls match.

With this loss, Cole’s NXT run is officially over.

According to PWInsider, Cole’s contract extension with WWE is over as well and he has not signed a new deal with the company as of this writing.

WWE does have plans in place for Cole on RAW and SmackDown, in case he decides to sign a new contract with them.

After the show, AEW World Tag Team Champions The Young Bucks teased Cole joining AEW after they posted a link to a YouTube video titled “The Most Infamous Seances in History”.

For those who don’t know, Seances means a meeting at which people attempt to make contact with the dead.

We’ll keep you updated regarding Adam Cole’s status here on WWFOldSchool.com and on our WrestleFeed App.

– The Rock-n-Roll Express vs. The Midnight Express