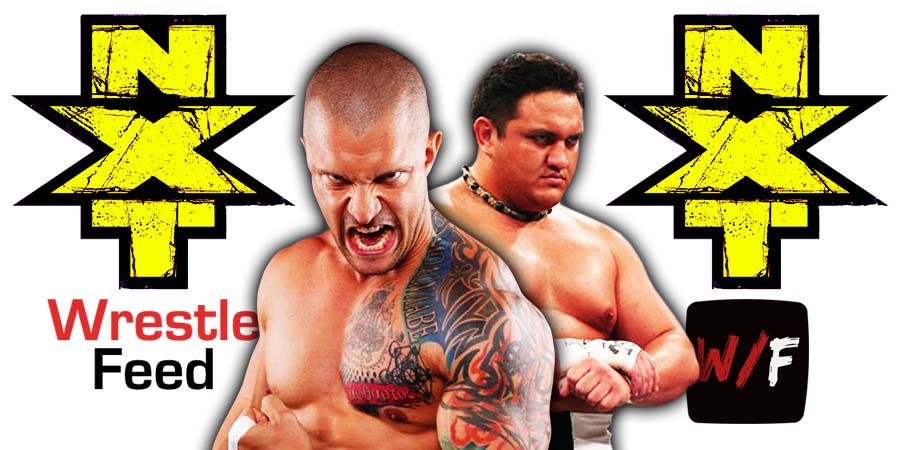 In the main event of tonight’s NXT TakeOver 36 event, Samoa Joe made his return to in-ring action after 18 months.

Joe hit Kross with the MuscleBuster to pin him and become the new NXT Champion! Joe has made history as he is the 1st ever 3-time NXT Champion! 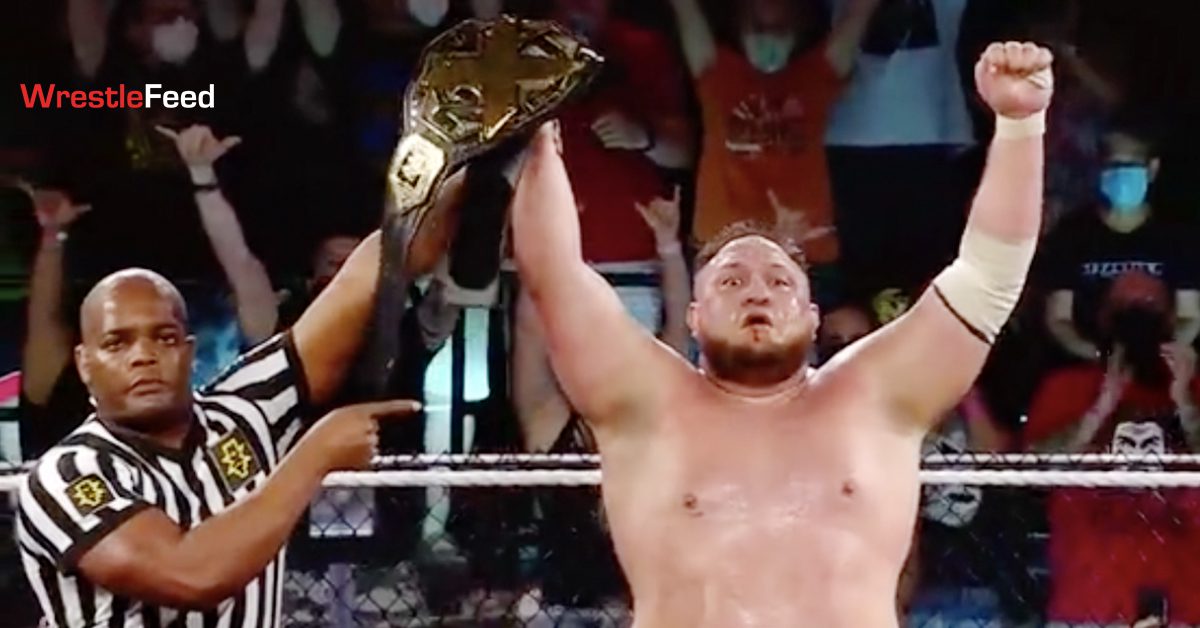 Scarlett didn’t accompany Kross during this match, and fans chanted “We Want Scarlett” during Kross’ entrance.

Below are the complete results from NXT TakeOver 36:

– Cameron Grimes def. LA Knight (c) to win the Million Dollar Championship (Ted DiBiase got physical with Knight during the match. With Cameron’s win, DiBiase will not become LA’s butler)

– Koko B. Ware vs. John Ziegler