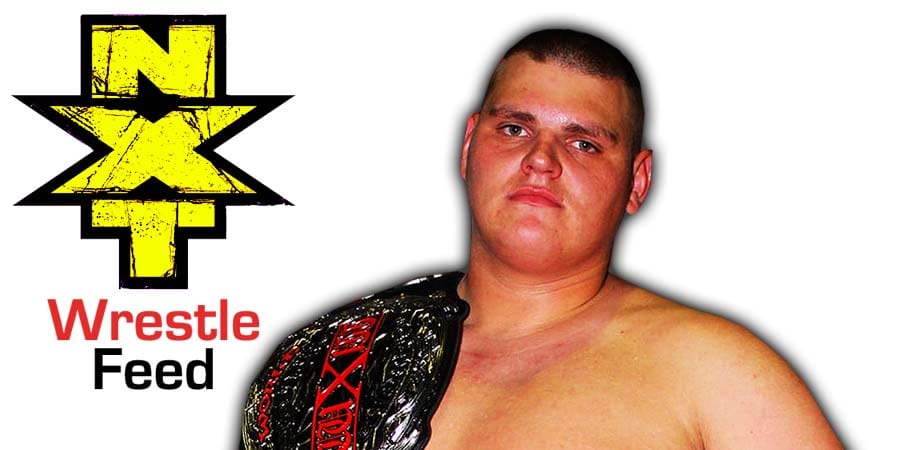 Ilja forced WALTER to tap out to the Sleeper Hold.

With this loss, WALTER’s record breaking 870-day reign as the NXT UK Champion has come to an end. He won the Title back on April 5, 2019 at NXT TakeOver: New York (during the WrestleMania 35 weekend). 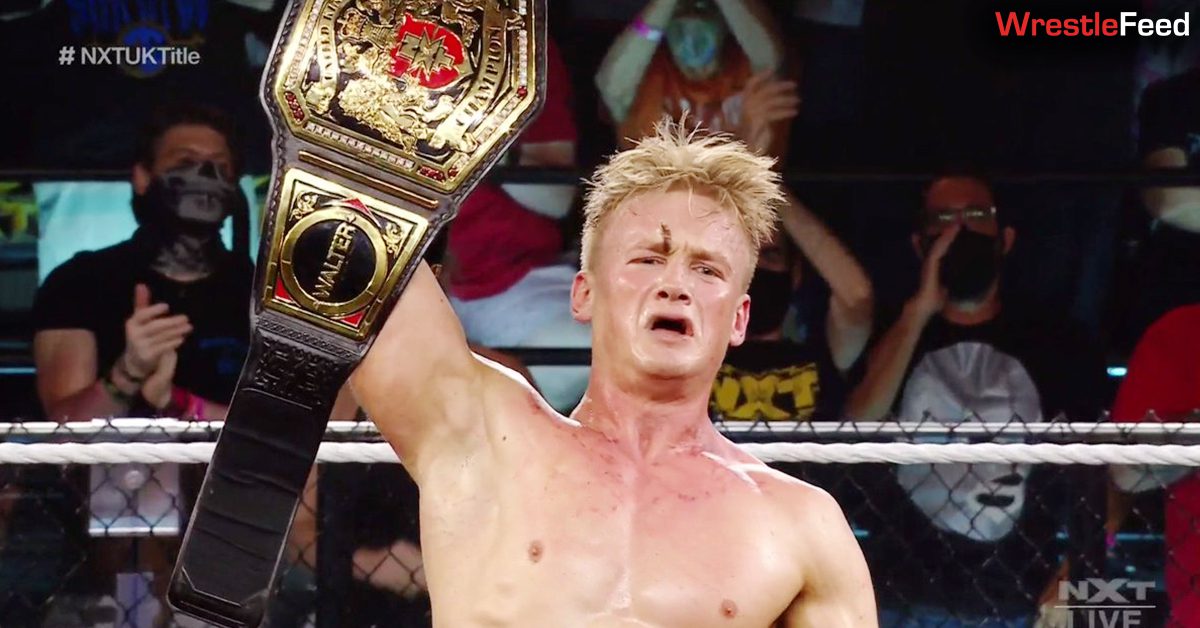 – Cameron Grimes def. LA Knight (c) to win the Million Dollar Championship (Ted DiBiase got physical with Knight during the match. With Cameron’s win, DiBiase will not become LA’s butler)

It was pre-taped in Des Moines, Iowa and featured matches, interviews & storyline segments on the road to the ‘WWF SummerSlam 1998’ PPV.