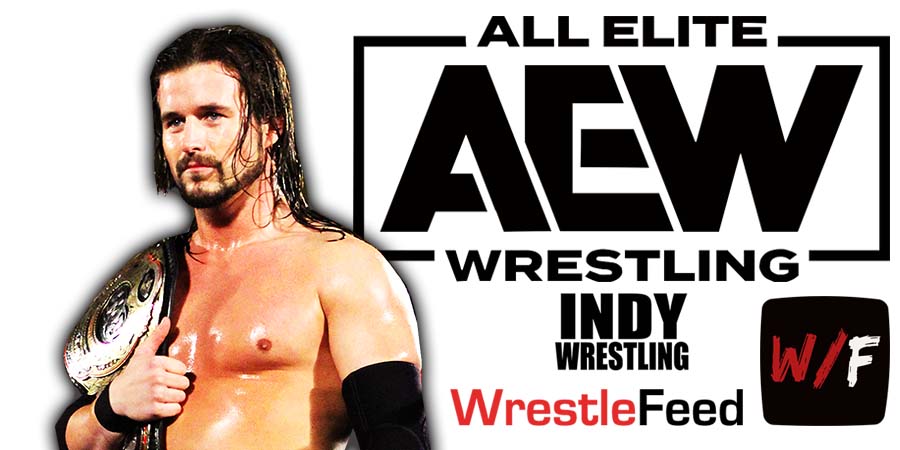 According to the Wrestling Observer, Cole’s concussion is reportedly ‘very serious’ and his shoulder injury could keep him out of action for a long time:

“It’s probably best to fix the torn labrum with surgery, or at least with a lot of rehab, but that also would mean a long time out, and, by the fact he was wrestling on it, that means he’s mentally wanting to continue. But it’s better to get it fixed now if possible.”

During the post-Forbidden Door media scrum, AEW President Tony Khan said that Cole will be fine in the long-term.