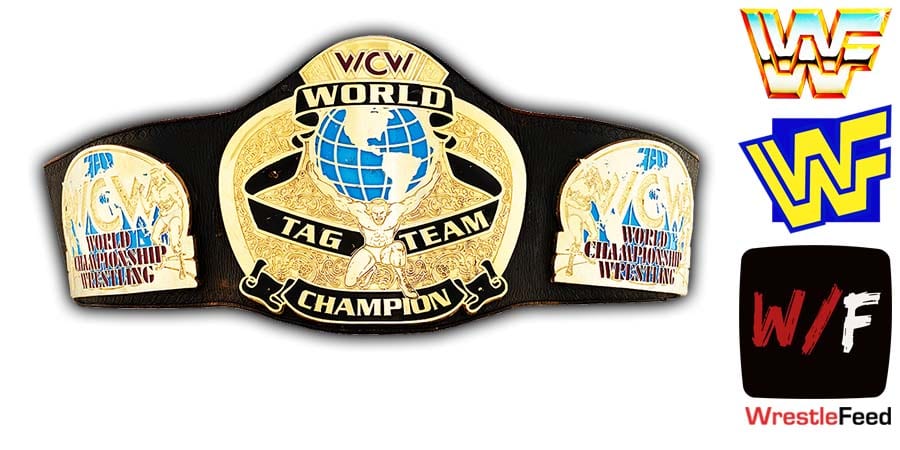 With this Title win, FTR now hold 3 different set of Tag Team Titles, as they are the AAA Tag Team Champions as well.

During their time in WWE as The Revival, Dax and Cash were involved in an angle where they were shaving each other’s backs during their feud with The Usos. 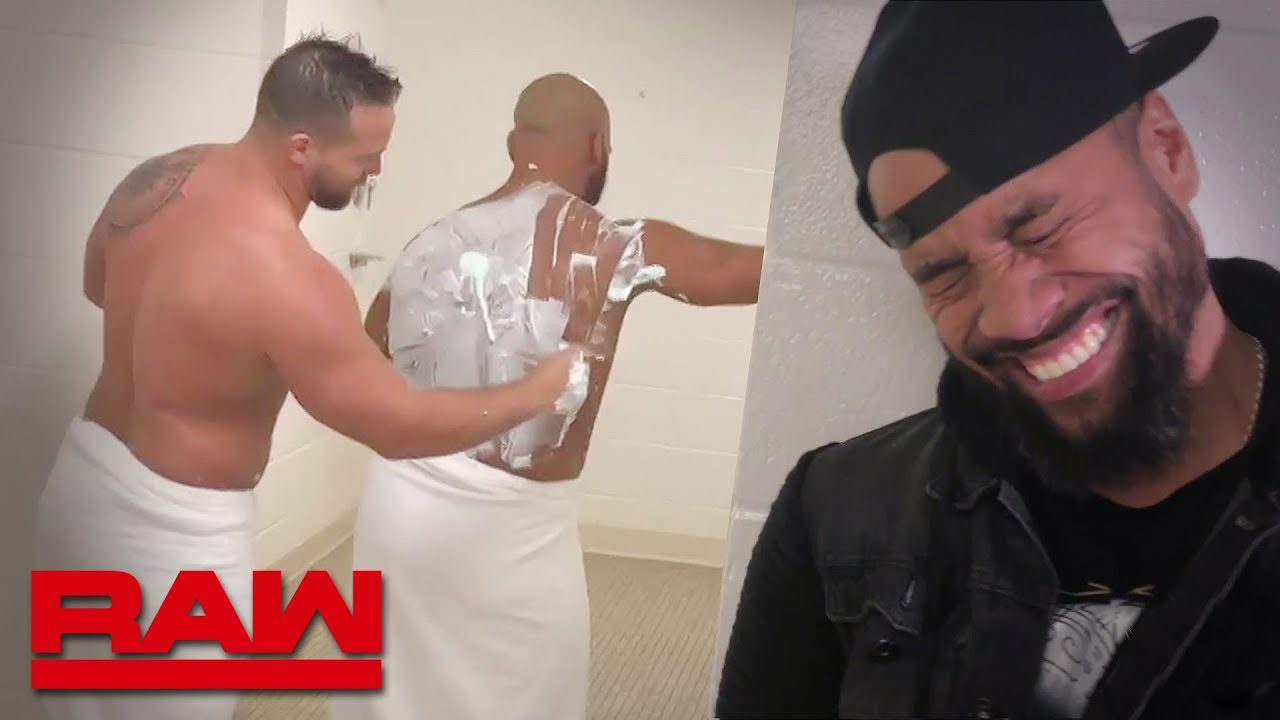 Dax took a shot at that storyline as he tweeted the following after their Title win:

“3 years ago, I was shaving this man’s back.

3 years ago, I was shaving this man’s back.

According to the Wrestling Observer, the original plan for this match was for AEW World Tag Team Champions Young Bucks to be in it and win the Titles instead of FTR:

“It was changed, and Young Bucks were on board with that change with the idea that it’s a cool story for FTR to have the IWGP, ROH and AAA Tag Team Titles.”

Also Read: Another AEW Talent Recorded A Video For John Cena’s 20th Anniversary, But WWE Didn’t Air It On RAW

“BayWatch” Superstar & Playboy Cover Girl Pamela Anderson was the price in the 1995 Royal Rumble match, that was eventually won by “The Heartbreak Kid” Shawn Michaels.

However, instead of Shawn Michaels, who had won her services, Pamela Anderson ended up accompanying WWF Champion Diesel to the ring at WWF WrestleMania XI.