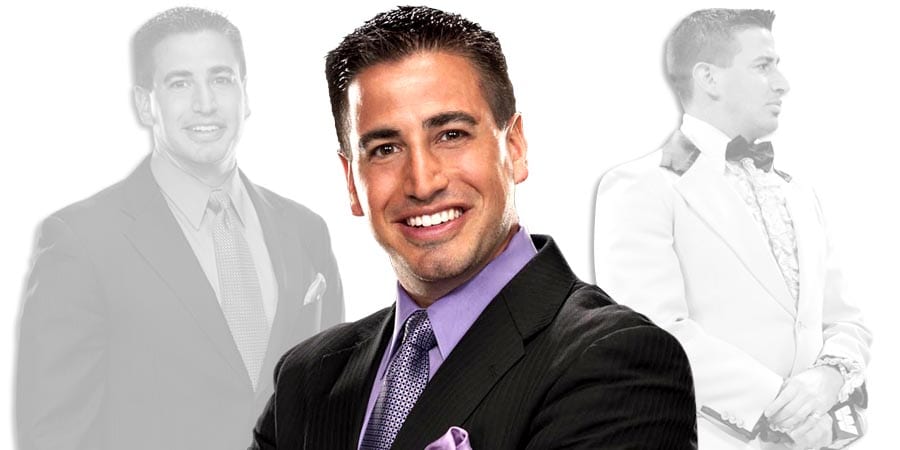 As the #SpeakingOut movement continues on Twitter, a girl has come forward to share screenshots of AEW announcer Justin Roberts trying to get her to send explicit photos of her to him.

The girl was 17-year old at that time, while Robert was in his 30s.

I’ve held onto these for a long time. I felt ashamed and like somehow it was my fault. I was 17, naive, had never been spoke to in such a manner. It makes me so uncomfortable looking back at it now. Legal or not, a man in his 30’s has no right to talk to a teenager. #SpeakingOut pic.twitter.com/rwBt2jSvSG

This is terrifying, but the right thing to do. #SpeakingOut pic.twitter.com/Pb2r2xWLan

And yes. He was aware I was a teenager. Legal age in the UK is 16, but if you think it’s okay for a man in his 30’s to converse with such a young girl, still growing physically and mentally like this, then you need a serious reality check.

Below is the list of pro-wrestling names that have been accused of inappropriate activities by women in 2020:

Also Read: WWF Veteran Tatanka Accused Of Trying To Take An Underage Girl Into His Room