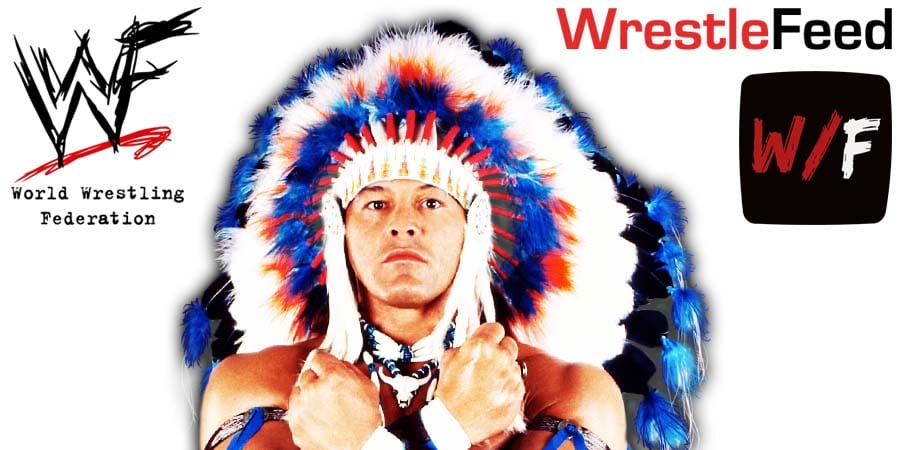 An anonymous woman has come forward to accuse Old School WWF Veteran Tatanka of trying to take her sister in his hotel room years ago.

She said that her sister was just 13 years old at that time, and Tatanka tried to take advantage of the situation they were in, but both of them were fortunate enough to make it out safely.

“Ok it’s not a current wrestler and it happened years ago. My sister and I were teens (me, 15 and her,13) and we used to stay at a hotel (with mom) when wrestling would come to the next town over. We were walking to our room after a show, mom had gone ahead to order food.

He said ‘The cops are going to come, that’s illegal’ and grabbed my sister’s arm. He said ‘We can hide in my room’. I was naive, but not that naive. I grabbed my sister and we ran. People were starting to come out of their rooms, luckily, and we got away. I always imagine that it wouldn’t have turned out that great for my sister had I not been there.”

Below is the list of wrestlers that have been accused of inappropriate activities by women in 2020:

Also Read: Matt Riddle & His Wife Respond To Allegations Against Him