1. Rikishi vs. The Undertaker

AEW Officials & Wrestlers have been saying that they are not at war with WWE. But after losing to NXT two weeks in a row in ratings, it looks like that has changed.

In a new advertisement to promote their show, AEW took big time shots at NXT.

As you saw in the above video, AEW took the following shots at NXT: 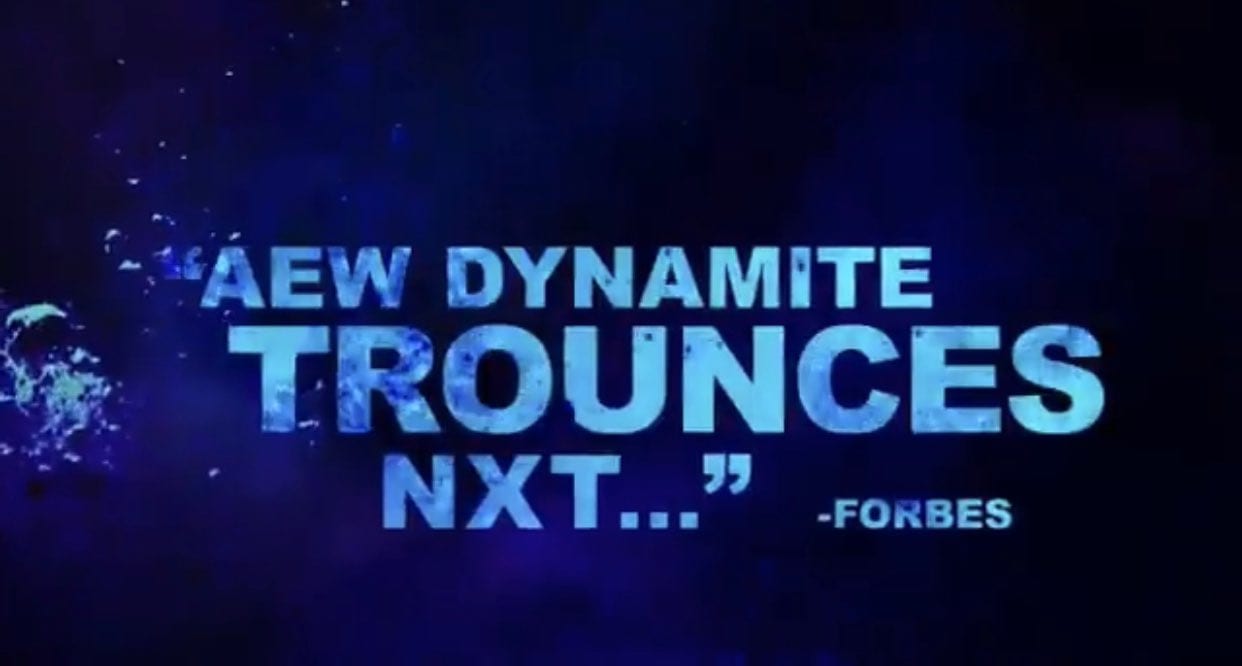 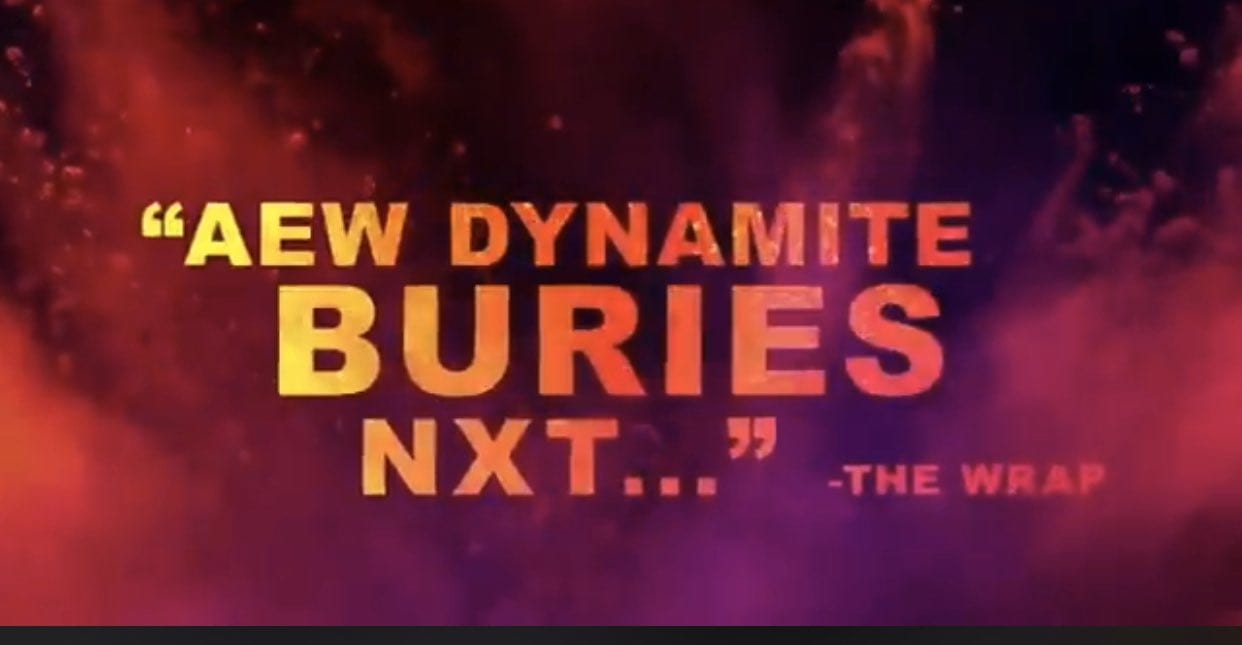 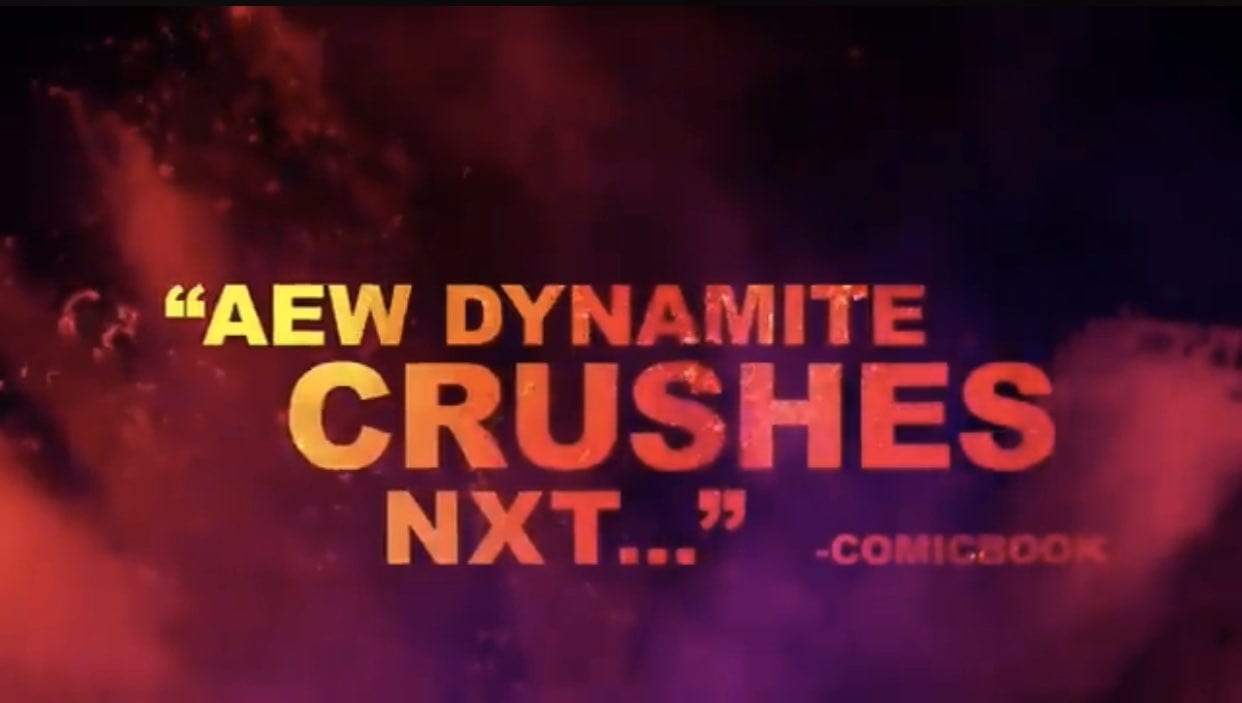