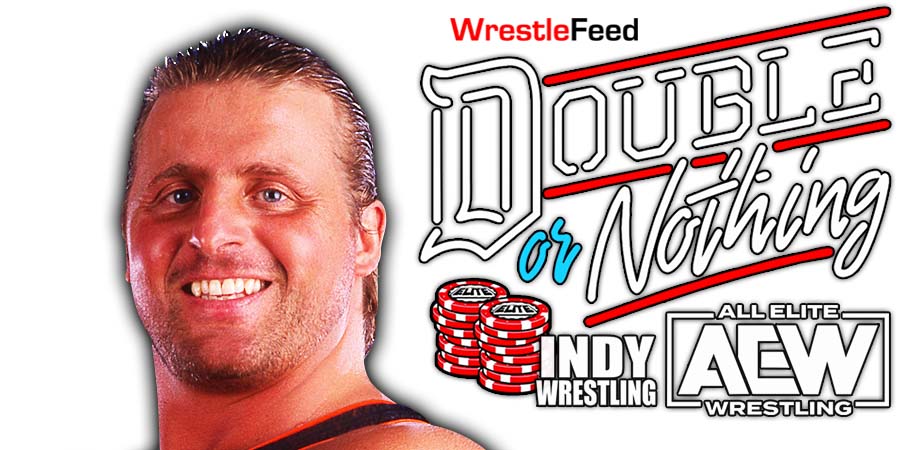 The Finals of the Men’s & Women’s Owen Hart Foundation tournaments took place last night at the AEW Double Or Nothing 2022 pay-per-view.

These Titles were presented to them by Martha Hart (widow of Owen Hart), who gave a speech before giving the Titles and the Owen Hart Cup.

The Founder of the #OwenHart Foundation, Dr. Martha Hart is here at #AEWDoN Double or Nothing! pic.twitter.com/qrjtwtccRb

According to the Wrestling Observer, AEW President Tony Khan bought an extra hour for the PPV for Martha to give her speech, which also led to Tony adding some more matches to this PPV to fill up the extra hour:

“What happened was, he had two things – first, the Martha Hart segment. He wanted Martha Hart to say as much as she wanted to, so he bought the extra hour of PPV.

So he added two more matches to the PPV and the Martha Hart segment which she didn’t know how long it was gonna go because she was not scripted. He bought the extra hour and he went through about 37, 38 minutes of that extra hour.”

Also Read: The Situation Between MJF & AEW Is A Storyline (Details)

– No Hope with Dope Promo