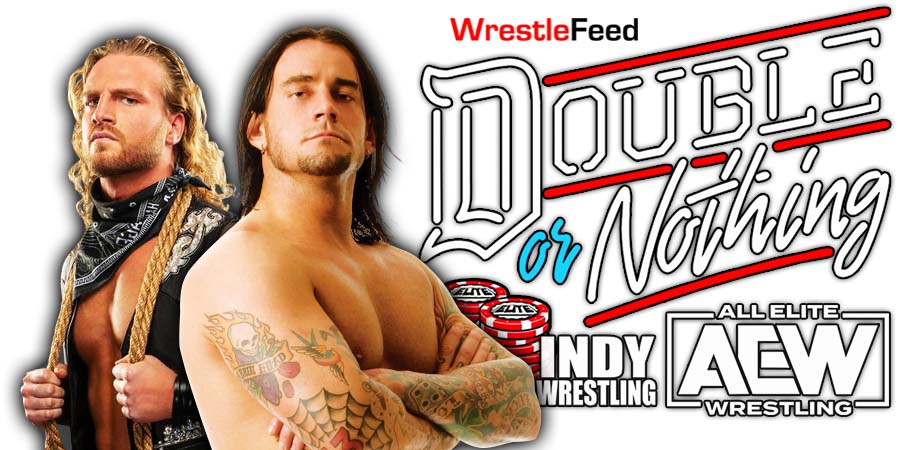 Below are the complete results from tonight’s AEW Double Or Nothing 2022 pay-per-view:

– The Hardys def. The Young Bucks

Stokely Hathaway (fka Malcolm Bivens in WWE NXT) and Athena (fka Ember Moon in WWE) made their AEW debuts during and after this match.

Guevara & Kazarian can no longer challenge for the TNT Title until Scorpio is the champion. 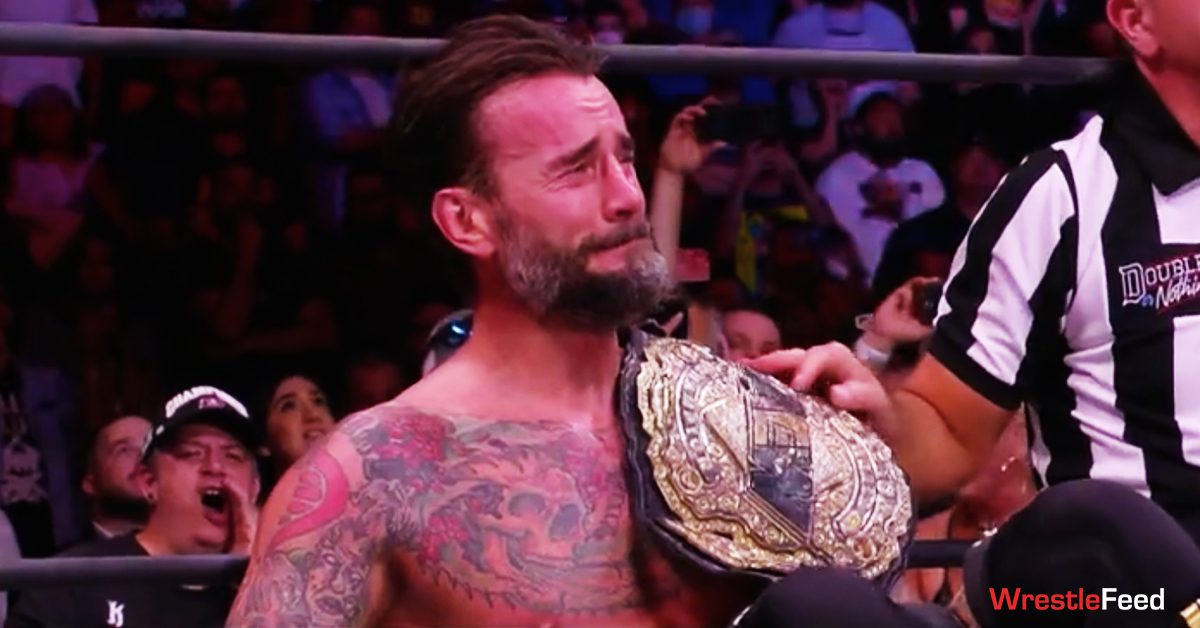 Also Read: AEW Wrestlers Are More Open To Joining WWE Now Than Ever Before

On this day in Pro Wrestling history on May 29, 1982, Fritz Von Erich’s World Class Championship Wrestling aired an episode of their weekly TV Show.

– Al Madril vs. The Great Kabuki