• AEW Dynamite Will Soon Air From A Former WrestleMania Location

Tony Khan’s All Elite Wrestling announced on Twitter that they are going to tape AEW Dynamite & AEW Rampage at an Old School World Wrestling Federation location from the 80s on February 9, 2022.

They’ll be airing those shows from the ‘Boardwalk Hall’, formerly known as the ‘Historic Atlantic City Convention Hall’, in Atlantic City, New Jersey.

Old School WWF Veteran Marty Jannetty took to Facebook to share a recent story of him hooking up with a female Uber Eats driver, who delivered food to his hotel room in Clearwater, Florida.

Here’s what the former member of The Rockers posted:

PS- I’m in a hotel (they paying for it, knew I had to move first of month) right now cause I had ordered crushed electric blue wallpaper to go with my beautiful white llama hait carpet and they putting me up saying they’re having a hard time locating Llama hair carpet.

Sometimes when you lose, you win!!! PS- if you was a betting man, what you think gonna happen later tonight?

psss- it’s not Monday night football..it’s a Thanksgiving replay..you think we care? Lol..but does tell me slow my roll..” 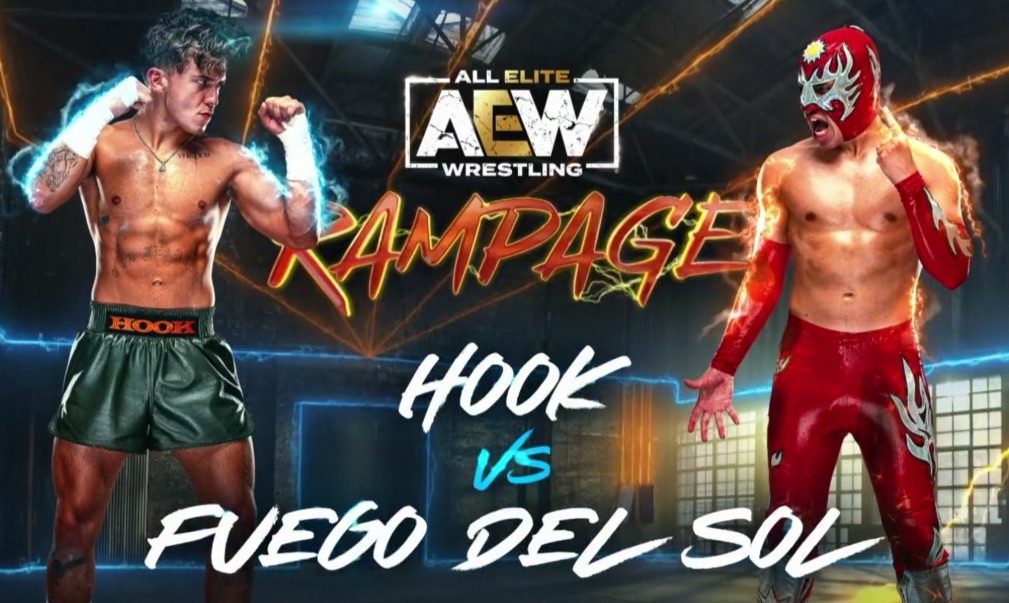