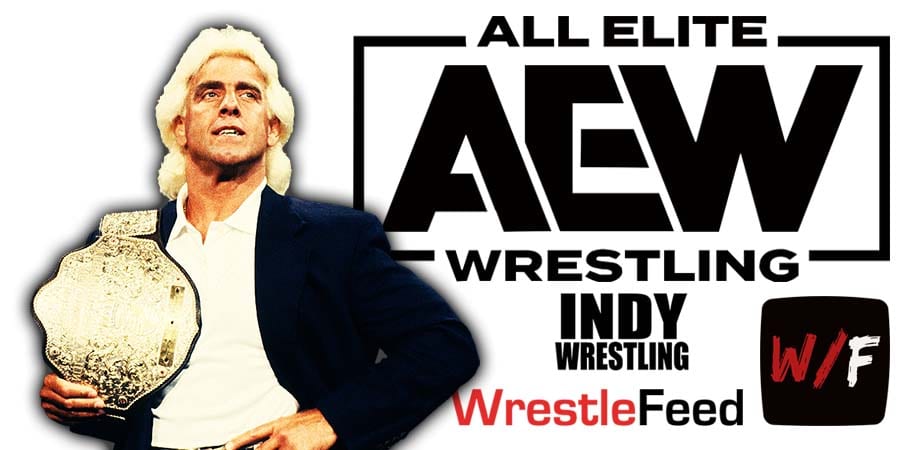 The following 7 matches have been announced for this event so far:

– Rey Fenix vs. Taurus vs. Bandido vs. Laredo Kid

Also Read: Ric Flair Comments On Getting Added Back To WWE’s TV Intro On Tonight’s RAW

On this day in 2009, we lost Old School Wrestling Veteran Waldo Von Erich (Real name: Walter Sieber) at the age of 75 due to an accident.

Waldo was named a Von Erich, when legendary WCCW promoter Fritz Von Erich billed him as his brother.

During the 60s & 70s, people did believe that Waldo was a legitimate family member, while later on the fans didn’t fall for Lance Von Erich, who was brought in as Waldo’s son in 1985.