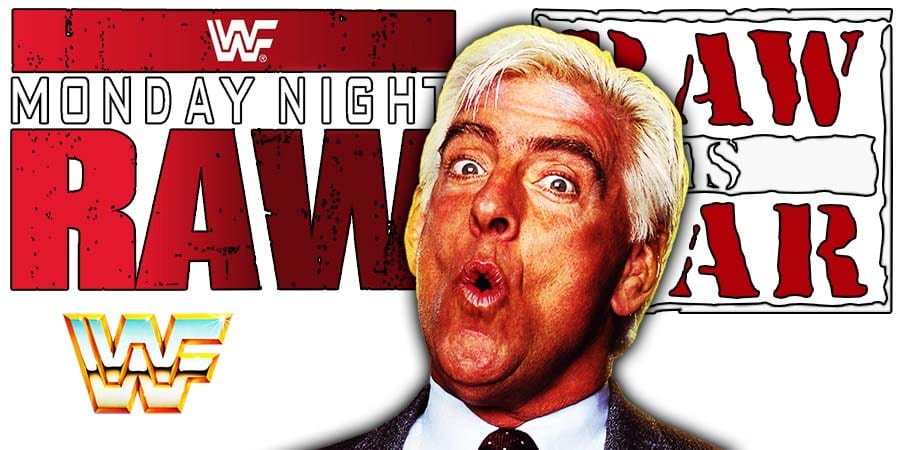 Last year, when Ric Flair received a lot of heat after the Dark Side Of The Ring episode on The Plane Ride From Hell, WWE removed Flair’s “Wooo” from their TV show intro.

However, now that the heat has died down, WWE has added Flair back to their TV intro.

The change was made on tonight’s RAW (tap here to read the complete results).

The woo is back!! pic.twitter.com/8VKfawEsot

The Nature Boy tweeted the following about it:

Flair will have his last match on July 31st, the night after WWE SummerSlam 2022.

Also Read: Real Reason Behind Ricky Steamboat Not Being A Part Of Ric Flair’s Last Match

This episode was broadcasted from the Arco Arena in Sacramento, California and featured matches, interviews & storyline segments on the road to the ‘WWE SummerSlam 2005’ PPV.