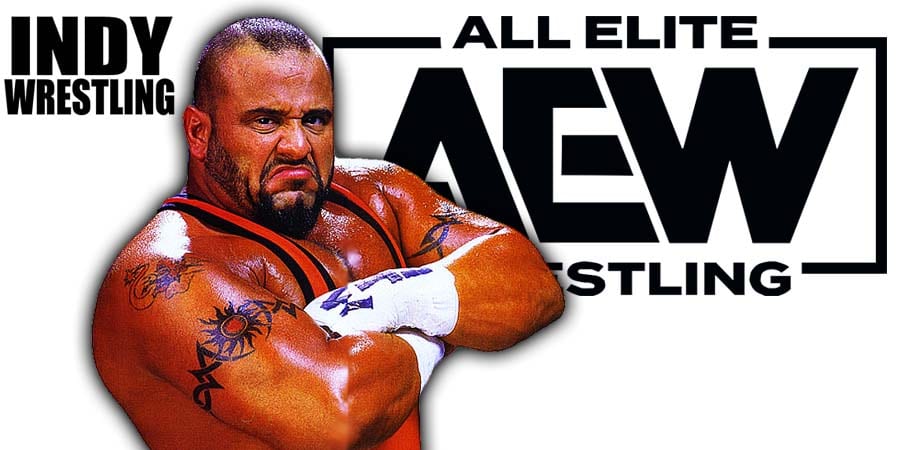 THE POWERS OF PAIN vs. FIELDS/STEINBORN

All Elite Wrestling recently made the announcement that they’ll be on TNT till 2023.

“WarnerMedia announced today an expanded relationship with All Elite Wrestling (AEW), the groundbreaking new wrestling league that has already redefined wrestling with resounding success after only a few months. WarnerMedia has extended their deal for AEW: DYNAMITE, a top 20 new cable unscripted series, through 2023.

In addition, the parties have agreed to launch another night of AEW action, offering more of the fans’ favorite wrestlers, with a second show straight-to-series.”

According to the Wrestling Observer, this 4 year deal is worth a total of $175 million:

“Now with this new deal they absolutely will be profitable in 2020 and they probably will be for years to come based on how their pay-per-views appear to be doing and their budget and everything of that nature. So, it’s a very good deal for them.

It’s almost double what they had been earning before in terms of the ad revenue split and covering cost. So, that means they can open up the pocketbook and sign more talent.”

The Wrap’s Tony Maglio noted that the second show on TNT will be AEW Dark (which currently airs on YouTube):

That second #AEW series will be #AEWDark, Turner President Kevin Reilly told me. It will be on TNT, it will be weekly but maybe not 52x/year. We do not yet have a weeknight for it, but obv. “Dark” is currently a Tuesday show on YouTube. #TCA20 #AEWDynamite

More from Kevin Reilly: “We’re going to embellish [#AEWDark] and put some additional material, kind of behind the scenes, kind of docu-follow stuff, if you will, about the athletes and the stories." https://t.co/8dX1iMmXFi

Speaking of AEW, ECW Legend Taz has signed a multi-year deal with them:

Yesterday #AEWDynamite was extended to 2023 by @tntdrama and Today we are happy to announce that @OfficialTAZ has signed a multiple year agreement with #AEW pic.twitter.com/dX99wxdfvR