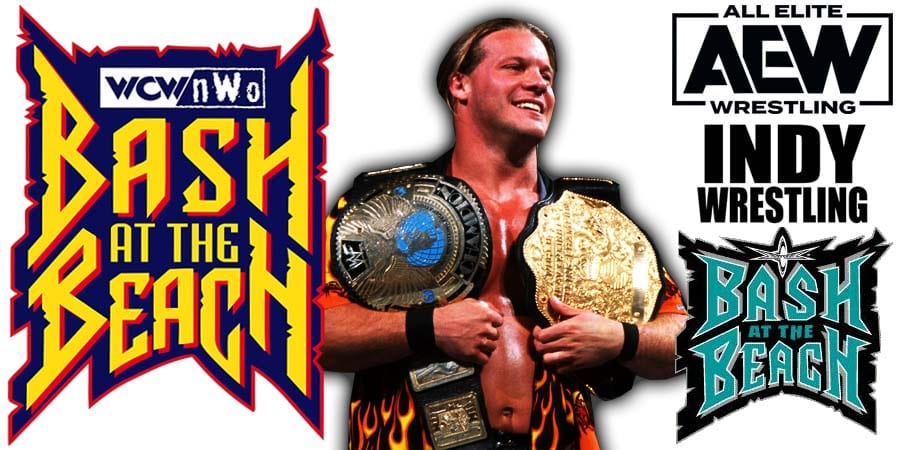 This week’s episode of AEW Dynamite on TNT, which was the “Bash At The Beach” special, drew 940,000 viewers.

On the other hand, this week’s episode of WWE NXT on the USA Network, which featured a Women’s Battle Royal and Dusty Rhodes Tag Team Classic matches, drew 700,000 viewers.