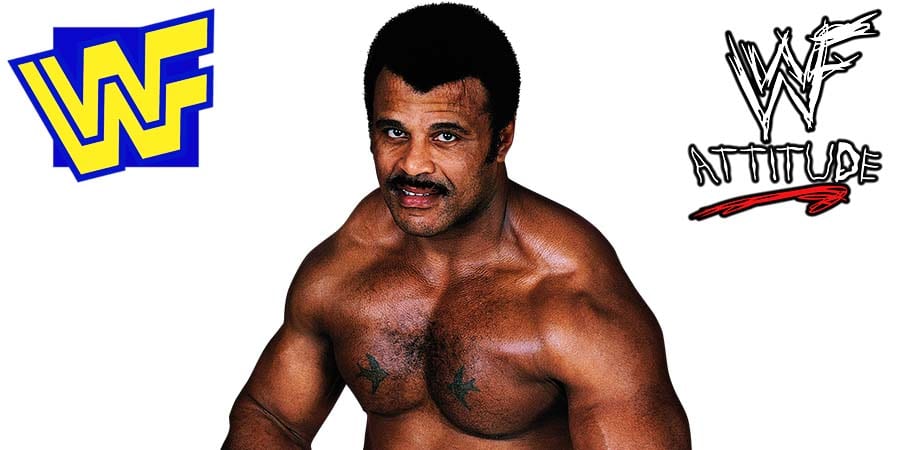 • Cause Of Rocky Johnson’s Death Revealed

As we all know by now, WWE Hall of Famer Rocky Johnson passed away yesterday at the age of 75.

Former WWF wrestler Brian Blair told The Associated Press that Rocky was ill and didn’t get checked, which resulted in his death:

“Blair stated, ‘He was just under the weather, he thought he had the flu or something. I said, ‘You, need to get checked out, Rocky.’ He said he’d be OK. Then he missed this Sunday, a few days ago.

When I talked to him again, he said he still wasn’t feeling good and he still missed church. He still didn’t get checked out. I talked to Sheila and she said he was just being stubborn. He died at home, today.'”

Also Read: Rocky Johnson’s Autobiography Pulled Due To A Dispute