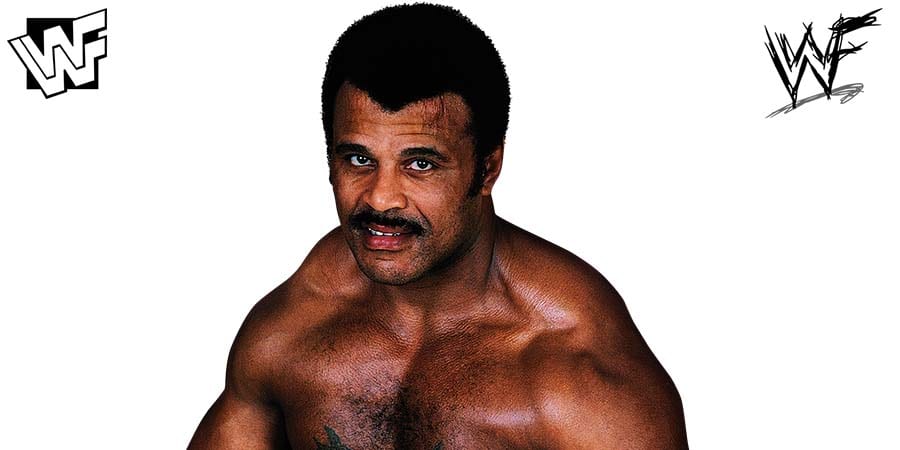 It was taped at the Allstate Arena in Chicago, Illinois and featured matches, interviews & storyline segments on the road to the ‘WWF Royal Rumble 2000’ PPV.

• Rocky Johnson’s Autobiography Pulled Due To A Dispute

As we noted yesterday, Old School WWF Legend Rocky Johnson passed away at the age of 75.

He was inducted into the WWE Hall of Fame in 2008 by his son, The Rock.

Prior to his death, the Wrestling Observer reported a few days back that Rocky Johnson’s autobiography got pulled due to a dispute between Johnson and Scott Teal.

Scott Teal is the person who wrote the autobiography. ECW Press was planning to release it this year and even had a foreword from The Rock. Teal is telling people that Johnson turned on him.

No word yet on what’s the status of this autobiography after Johnson’s death. We’ll keep you updated.