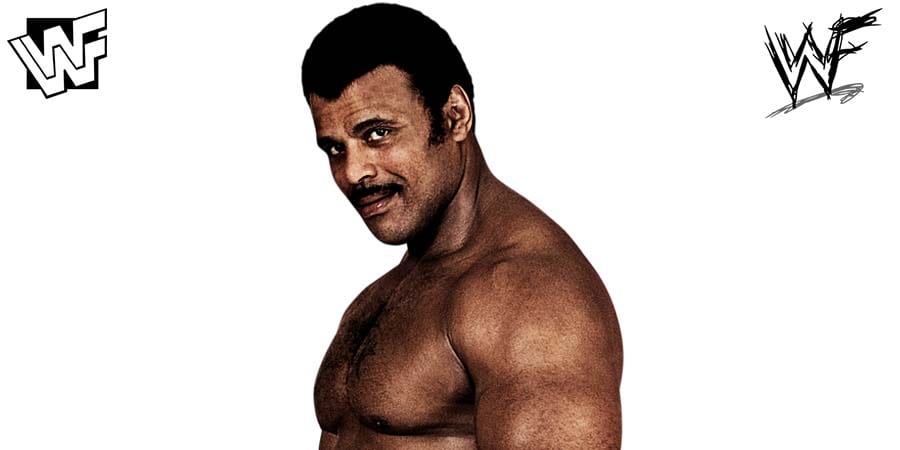 – Johnny B. Badd vs. Steven Regal

As we noted earlier today, Old School WWF Legend Rocky Johnson passed away at the age of 75.

Nowadays, everyone knew him as the father of the #1 actor in Hollywood, fellow WWF Legend “The Rock” Dwayne Johnson.

It was The Rock, who inducted his dad into the WWE Hall of Fame in 2008.

Below is how the wrestling world reacted to Rocky’s death:

We are saddened to learn wrestling legend Rocky Johnson has passed away. We extend our heartfelt condolences at this difficult time to his friends and family. pic.twitter.com/0AFyuu4AR3

One of the men I looked up to and one of the best to ever do it. God rest his soul. #RIPRockyJohnson pic.twitter.com/VaTD5NsnjP

I am so sorry to hear of the passing of the great Rocky Johnson. Always a gentleman, I always enjoyed talking with him. My deepest condolences to his family, friends, and the fans who loved him. A very sad day for wrestling.#RIPRockyJohnson pic.twitter.com/4agKbOzAry

This horrible news. I'm legit shocked. Rocky was THE MAN! My thoughts go out to @TheRock and his beautiful family. Rest In Peace Rocky Johnson….. https://t.co/7wxfCBW0sL

I had the honor many times to speak to and learn from Rocky Johnson. Always a gentleman and had time for everyone, my prayers and condolences to the entire family #RIPRocky

My heart goes out to the family of @TheRock & May prayers be sent your way during this time ! I am sorry for your loss ! ?? https://t.co/l78YnPMWep

Thoughts and best wishes go out to his family.

He was great to talk, and fun to be around .. #RIPRockyJohnson #Respect pic.twitter.com/mkqou3TX2Z

Saddened by the news of "Soul Man" Rocky Johnson passing away. May he rest in peace. Condolences to @TheRock and his family. #RIPRockyJohnson pic.twitter.com/vLCdjNlx2u

Life is so short. Enjoy every second. #riprockyjohnson