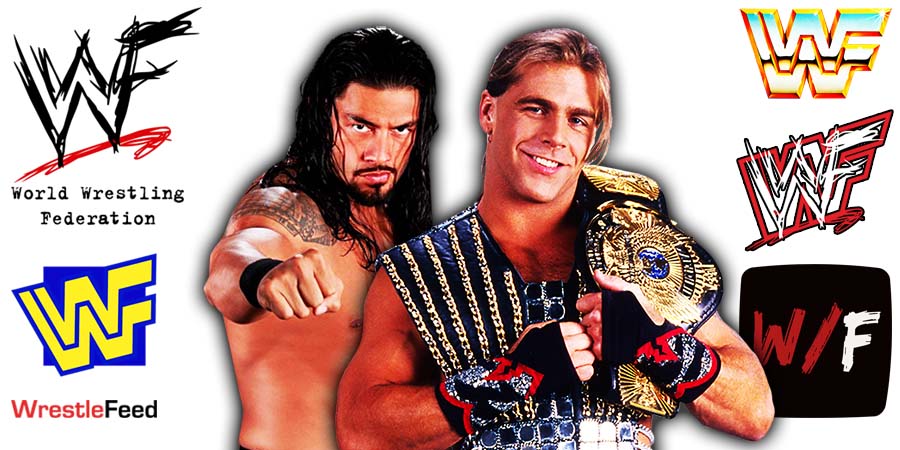 After signing the contract for the Title Unification match at WrestleMania 38, Reigns cut a promo on how everything in the WWE belongs to him.

On Busted Open Radio, WWE Hall Of Famer Mark Henry (who currently works in AEW) praised Roman’s mic skills and compared it to Shawn Michaels’ mic skills back in the day.

Below is what The World’s Strongest Man said:

“Roman is at a level in his understanding of who he is that we genuinely have not seen since Shawn Michaels most likely.

Shawn Michaels had all the ultimate confidence when he cut a promo. He was glib sometimes, but he was never very sinister with his promos. He wanted to embarrass you, he wanted to let you know his Greatness.

[Roman] is cutting promos at that level even the last two years. Roman Reigns has been a planet with his own gravitational pool is what I say.

Roman gave me a feeling of I’m in control of this.”