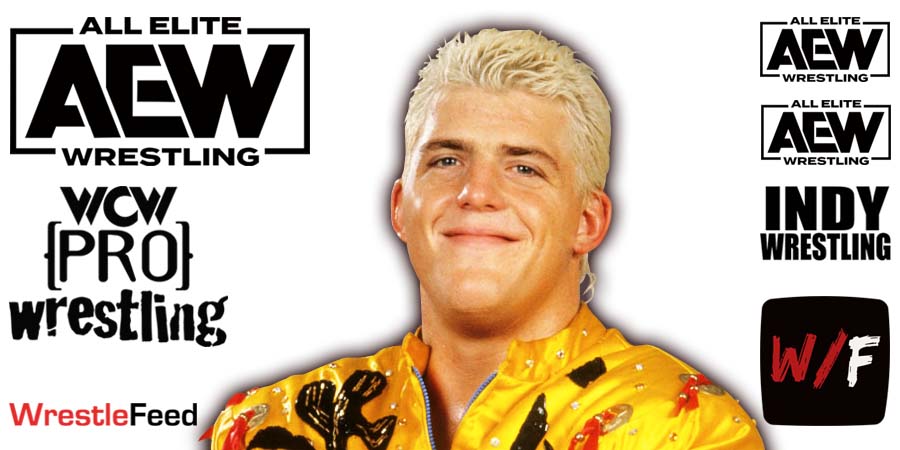 – Tonight’s AEW Rampage kicked off with ROH World Champion Claudio Castagnoli. Claudio said he wants to fight and issued an Open Challenge for his Title.

Dustin Rhodes came out and said he was won many titles in his 34-year career, but he’s never won a World Title and wants to accept the challenge. Claudio told Dustin he’s on for next week.

#TheNatural Dustin Rhodes promises to bring the best version of himself to challenge for the #ROH World Championship! Will Claudio accept? Tune in to #AEWRampage on TNT right now! pic.twitter.com/waLACO4Exc

After the match, Miro attacked Matthews and left Malakai Black’s mask on the ramp.

– Best Friends def. The TrustBusters to advance to the next round of the AEW Trios Championship Tournament

It was broadcasted from the Wheeling Civic Center in Wheeling, West Virginia and featured pre-taped matches, interviews & storyline segments on the road to the ‘WWF In Your House 10: Mind Games’ PPV.