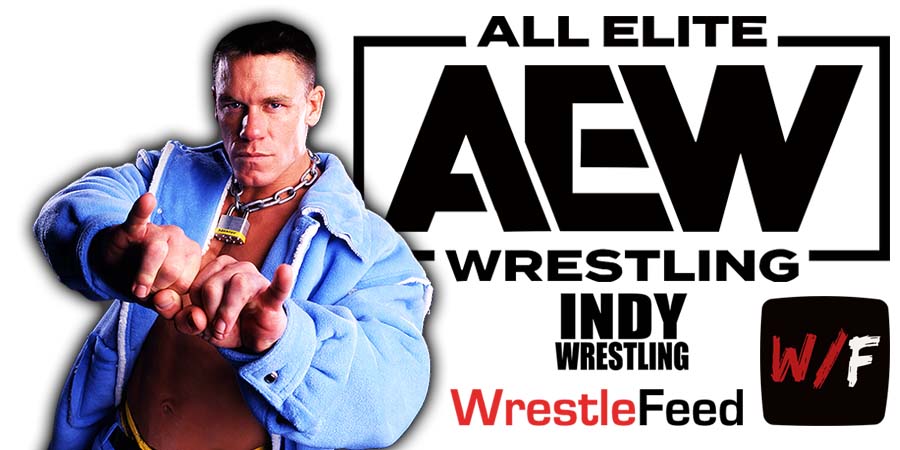 After tonight’s Dynamite went off the air, All Elite Wrestling taped this Friday’s episode of AEW Rampage.

– Claudio Castagnoli cut a promo to promote his ROH World Title match against Jonathan Gresham at Death Before Dishonor.

After the match, Matt Sydal challenged Moriarty to a match on next week’s Rampage.

– Max Caster def. Austin Gunn in a Rap Battle (the battle was judged by the guest DJ).

During this segment, Austin took a shot at Max being one of Bobby Lashley’s sisters during an episode of WWE RAW and said that Max stole John Cena’s old gimmick.

A brawl broke out between The Acclaimed and The Gunn Club after the result was announced.

This episode was pre-taped at the Laredo Entertainment Center in Laredo, Texas and featured matches & storyline segments on the road to the ‘WWE The Great American Bash 2007’ PPV.