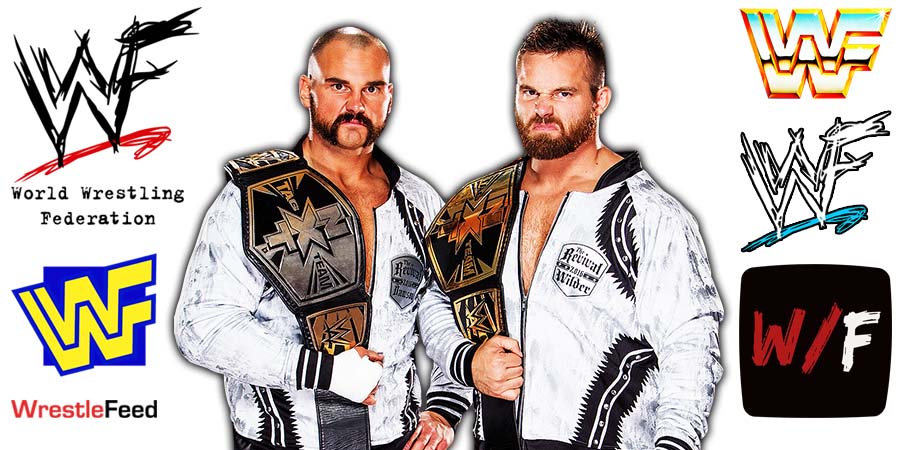 FTR is one of the top tag teams in the world today. Below are their major accomplishments in pro-wrestling:

At an upcoming indy event, FTR will be managed by Bret Hart for one night only.

FTR will FINALLY get their chance to be managed by Bret Hart when they take on the team of Brian Pillman Jr & Brock Anderson with Arn Anderson!

It happens on Friday June 10th in Webster, Ma!