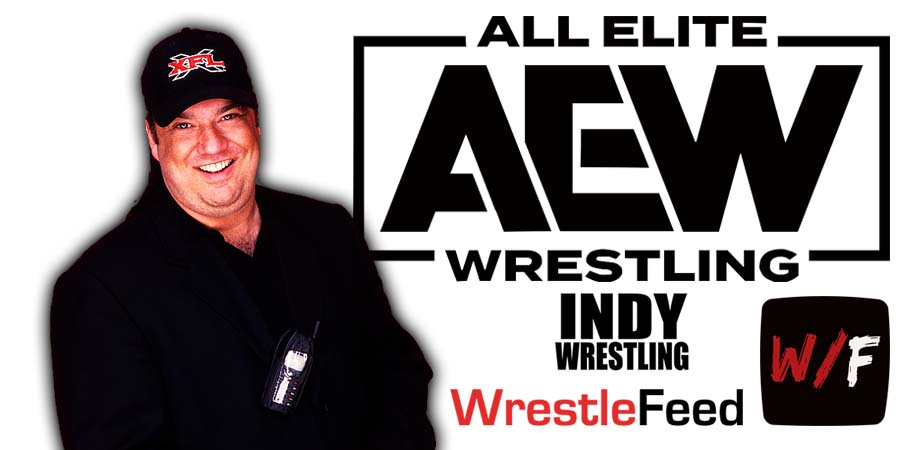 If he has aspirations to perform at WWE’s WrestleMania premium live event:

“No, the only thing I care about at this point, at 26 years of age, is where will I make the most amount of money.

I think if AEW is willing to pay me enough money to put the company on my back and build it up so that one day, we have 100,000 people, what’s the difference? What difference does it make?”

If he’s ever had a conversation with Paul Heyman:

“I can’t say whether or not we’ve talked, but what I will say, I’ve done some Jewish geography, we are distantly related.”

It was broadcasted from the Corel Centre in Ottawa, Ontario, Canada and featured matches, interviews & segments, on the road to the ‘WWF No Mercy 2001’ PPV.

– Handicap Match: The Dudley Boyz vs. The Big Show