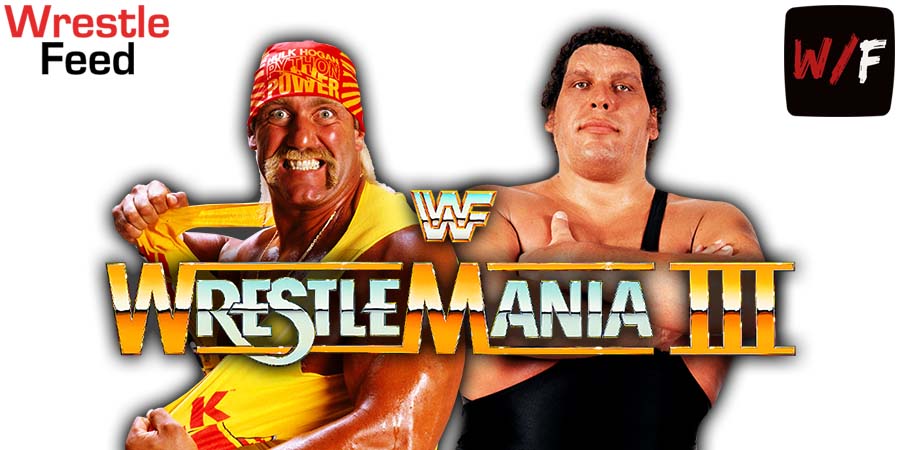 WrestleMania 23 in 2007 was an incredibly successful pay-per-view for WWE.

The event drew 1.2 million pay-per-view buys, the 2nd highest in WWE history (only behind WrestleMania 28).

Since this PPV marked the 20th anniversary of the legendary WrestleMania 3, WWE wanted to use Hulk Hogan at this event.

The original plan was to recreate the Hulk bodyslamming Andre the Giant moment 20 years later, with Hogan slamming Big Show this time.

However, Big Show declined this offer from WWE.

Here’s what Jim Ross said on his podcast:

“Other than (Big Show’s) back being problematic, he didn’t want to job for Hogan. I’m sure Big Show thought ‘it’s my time for Hogan to put me over.’ And that was never in consideration quite frankly.”

Also Read: The Sandman Reveals His Salary For Doing 2 Moves At WrestleMania 23