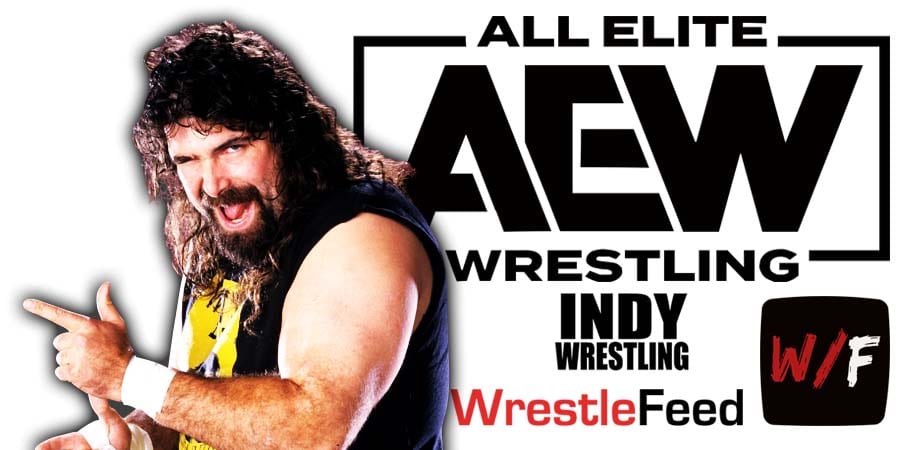 AEW Superstar Jon Moxley (fka Dean Ambrose in WWE) was interviewed on the Wrestling Observer Radio, where he spoke about a planned feud against Old School WWF Legend Mick Foley, that ended up not happening back in 2012.

“In retrospect it’s actually better that me and Foley just remains a total dream match feud. If 90s Mick Foley and current or maybe a decade ago version of me if you do [a feud] with Mick Foley. For sure that would be the sh*t. That’s some dream match sh*t.

The 2012 storyline against Foley was eventually canceled, because the former WWF Champion was forced to retire after way too many injuries.

The main roster debut for Ambrose was then changed and he became a member of The Shield.

It was pre-taped at the Kohl Center in Madison, Wisconsin and featured matches, interviews & storyline segments on the road to the ‘WWF Survivor Series 1998: Deadly Game’ PPV.