A proper WWE Hall Of Fame ceremony with fans and wrestlers in attendance was held after 3 years this past Friday.

The following names were inducted in the WWE Hall Of Fame Class Of 2022:

A lot of current WWE Superstars and past Legends were seated on the stage for this event.

Also in attendance was current AEW wrestler Andrade El Idolo, who was there with his fiancée, SmackDown Women’s Champion Charlotte Flair. 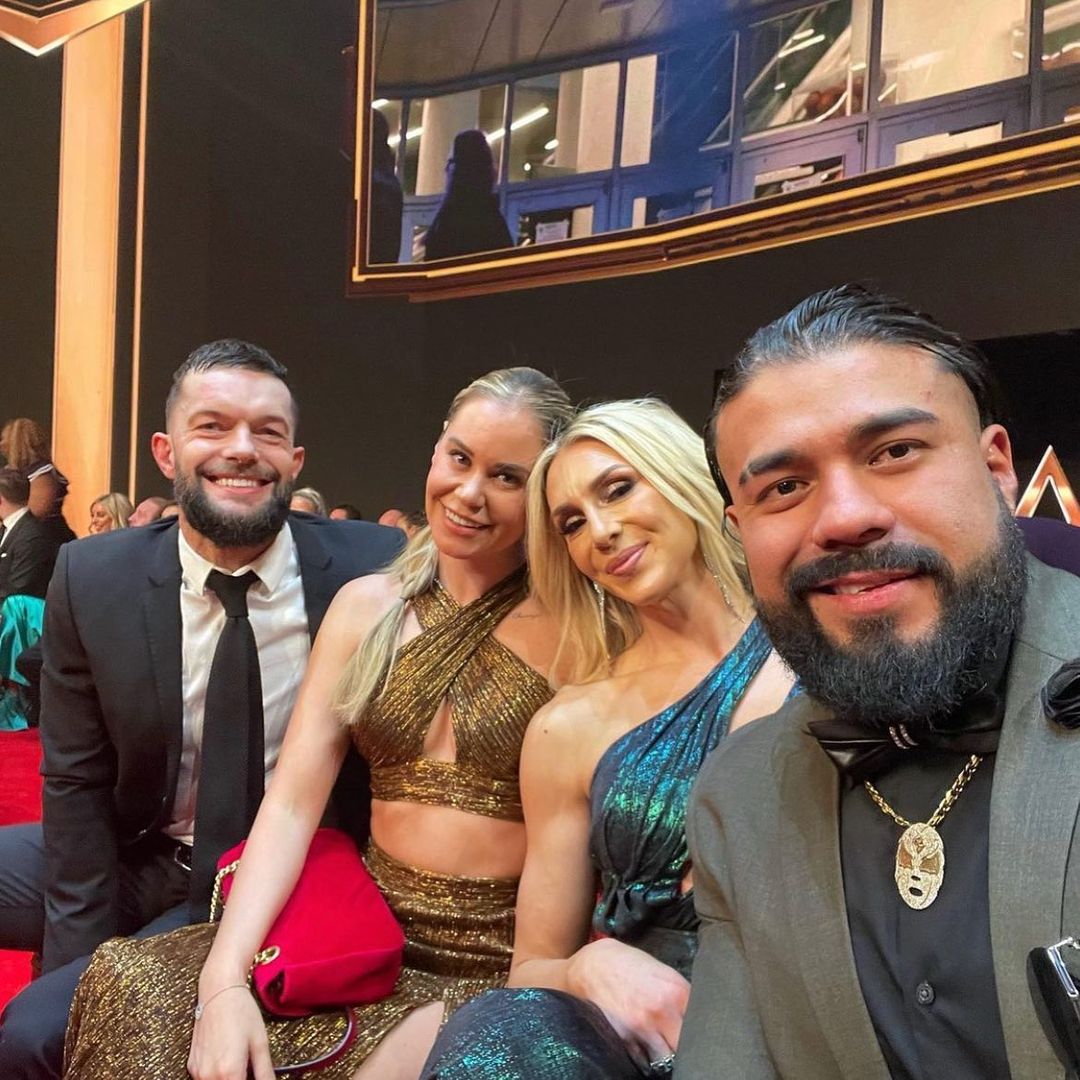 Speaking of the Hall Of Fame ceremony, Noelle Foley wasn’t happy that The Undertaker didn’t mention her father, Mick Foley, in his speech.

Old School WWF Fans also remember her as the special celebrity guest timekeeper for the main event of the WrestleManix X PPV.