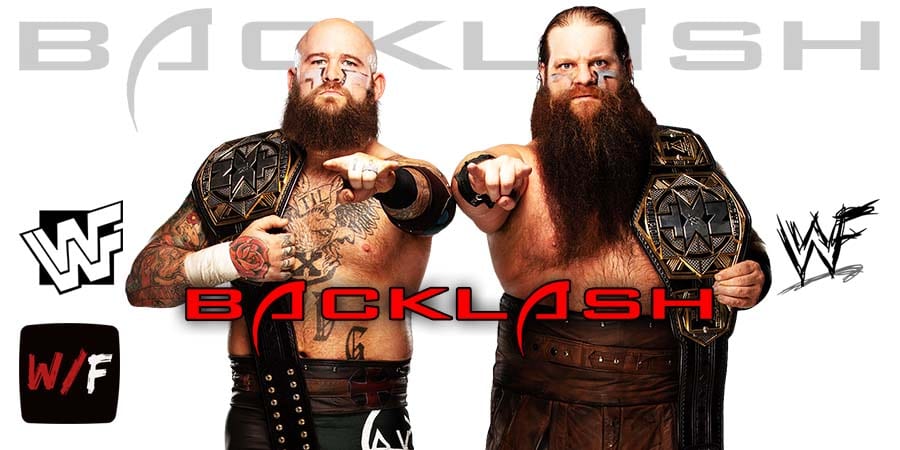 It was broadcasted from the Baltimore Arena in Baltimore, Maryland and featured pre-taped matches & storyline segments on the road to the ‘WWF King of the Ring 2001’ PPV.

• AEW Wrestler Dax Harwood Takes A Shot At The Street Profits vs. The Viking Raiders At WWE Backlash 2020

The Street Profits were supposed to defend their RAW Tag Team Championship against The Viking Raiders at tonight’s Backlash 2020 pay-per-view, but they just had a cinematic brawl segment in the parking lot.

The match got cancelled due to them fighting in the parking lot. The two teams then teamed up to take on Akira Tozawa and his army of ninja bikers and defeated them.

Former WWE wrestler Dax Harwood (of The Revival / FTR), who’s now a part of AEW, told fans that he and his partner Cash Wheeler watched the match, and they’re glad they aren’t in WWE anymore (as they think WWE makes Tag Teams a joke).