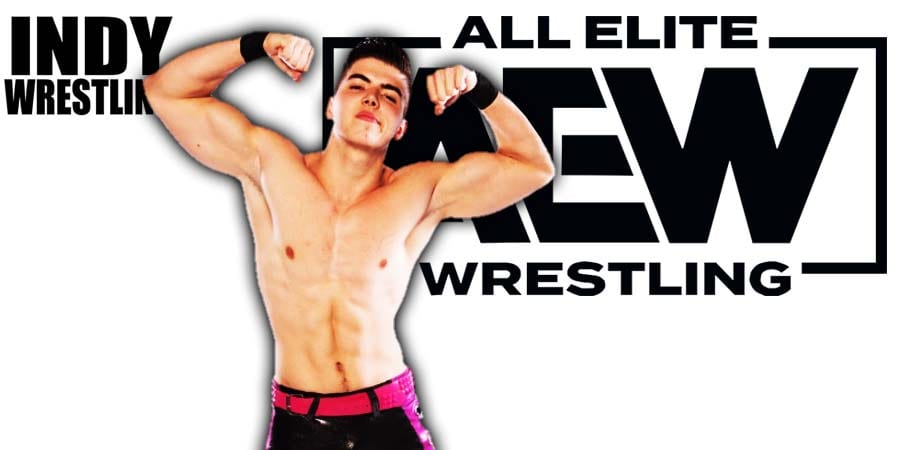 It was pre-taped at the Pyramid in Memphis, Tennessee and featured pre-taped matches & storyline segments on the road to the ‘WWF King of the Ring 2000’ PPV.

AEW Wrestler Sammy Guevara of Chris Jericho’s Inner Circle stable is going to land in more trouble, as another controversy about him has made the internet.

Earlier today, we noted that he said back in 2016 that he wanted to rape WWE Women’s Tag Team Champion Sasha Banks at his WWE tryout (tap here to listen to the audio).

In the same video, he was found of making fun of black women.

The interviewer and Guevara were discussing their mothers during the podcast, when Guevara said that ‘bro, you’re mom’s black, so f*ck her, right?’.

You can check out the audio clip below: