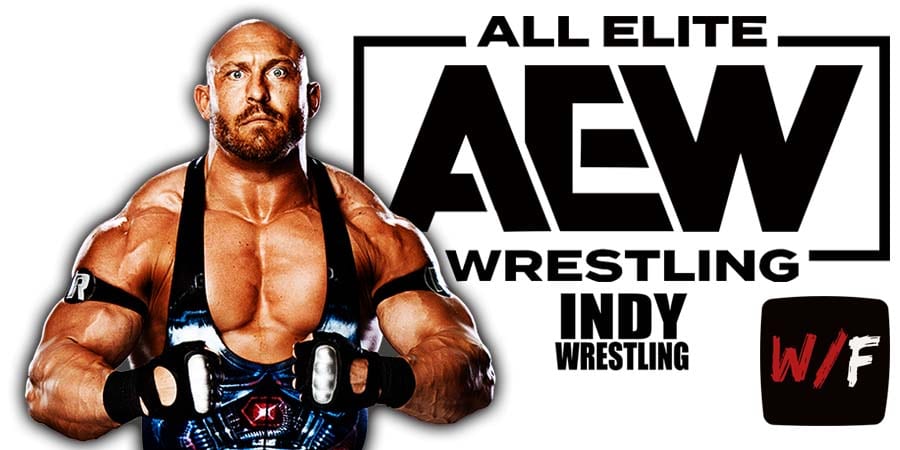 Current AEW Wrestler Ricky Starks was interviewed by former WWE announcer Renee Young on her Oral Sessions podcast, where he spoke about an incident that happened on a 2013 episode of WWE Monday Night RAW, where he portrayed an arena worker and was slapped by WWE Superstar Ryback.

Ryback slapped him 3 times, and Ricky said those slaps were legitimate.

Here’s what Starks had to say:

“I got slapped in the face three times. He never told me he was going to slap me, so when you see me tense up, that’s legit.

Initially, I was trying to cry and Michael Hayes came to me and was like, ‘You ain’t gonna cry like that in a real fight, would you?’. I said, ‘Hell nah, you’re right. I’d bow up to a motherfucker’.

I really enjoyed it, they paid for my shirt that he ripped up. I remember walking to the back and Miz and Punk were like, ‘good job on the segment’.

That was the end of it.”

This episode was broadcasted from the Texas Tech University in Lubbock, Texas and featured matches & storyline segments on the road to the ‘WWE/ECW One Night Stand 2006’ PPV.