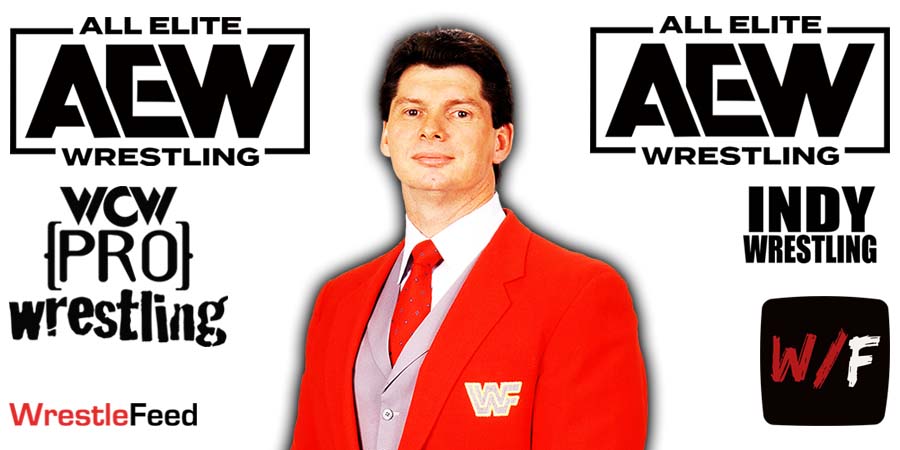 • AEW Wrestler Says Vince McMahon Has Lost His Magic, Triple H Doesn’t Have What It Takes To Replace Vince

In this book, Moxley said that Vince McMahon has lost his magic. Here’s what he wrote about the Owner of WWE:

“Dude, remember that one promo where Vince brought back the nWo, and he’s all, like, ‘I’m gonna kill it! I’m gonna kill MY CREATION!’ See what I’m saying? It makes perfect sense. What other explanation is there for this horsesh*t we’re putting on TV? I wondered.

I finally decided he’d just lost the plot and was so insulated in his own world, so disconnected from reality, he would never recover creatively. He’s lost his magic, I decided, that Walt Disney magic that only Vince has, and when he dies, it’ll be gone forever.”

“[Triple H] was smart enough to hire half the indies and take Instagram selfies with them, but he ain’t got the magic. Shane would probably stick an M80 up his a$$ and light it if he thought that’s what fans wanted to see, but he ain’t got it either.

Fortunately, though, when Vince is gone, that magic will live on in the hearts and minds of the fans forever.”